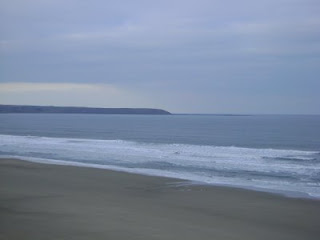 Decided that I was too skint to go for the Glonk-winged Gull (what an awful pseudonym for the poor beast) and thus went for a troll around Filey Bay. First stop was Reighton Sands, which held a Pied Wheatear 6 weeks previous. Today very little but found a fair sized finch flock with 50 odd Goldfinches (ker-year-tick) & 150 Linnets (kertick etc etc)but no scarcer cousins. A few Common Gulls loafed around the fields (this year ticking bracket thing gets dull quick!). Also noted as year ticks were a pair of Fieldfares and some House Sparrows around the car park. The only seabirds at all were a bunch of Herring Gulls.
Pushed onto Filey Dams where there was not a great deal but year ticks came in the form of Little Grebe, Gadwall, Coot & Moorhen. A few teal bobbed about and gulls preened. 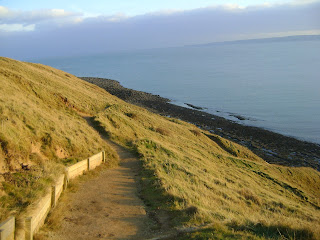 On the brigg i bumped into Mark and his better half who were both feeling the cold. Birdwise there were a few Eiders about, Dunlin, Turnstone, Oycs and Shag and i pottered to the end trying to take a few pics. All rubbish. Nothing off the end save a few more 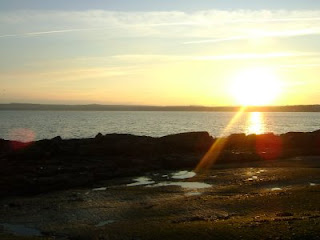 Eider and as i turned to come back a freak wave came over the end of the Brigg and soaked me. I dont mean i got covered in spray but fully submerged head to foot. My optics are now drying inside. Fortunately i think they survived. Funny thing was - i was a fair few feet up and back from the edge but i saw a much bigger wave come in and realised i was stood right where it was gonna funnel. Too late... 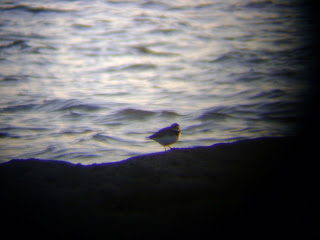 On the way back to the car a few more waders were noted with loads of Dunlin, a couple of Purps, a Redshank, Ringed Plover and pride of place to a Grey Plover. Last bird of note of the day was a very dark Red-throated Diver just of the north side of the Brigg which gave corking views and initially due to the colour made me think it was more interesting. Alas not but a nice day out. 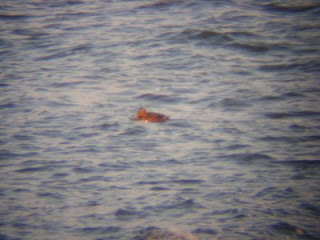