I was off work over the half term week and spent most of my time making flat pack furniture or playing Risk Legacy (I won!). Fortunately I had organised a day birding on the Friday. On the Thursday pm an Eastern Crowned Warbler was found in the correct part of Cleveland at Brotton. I crossed my fingers and got up there for first light and manage to connect with top views as it was in a tree in front of me showing all its salient ID points including the central crown stripe and lemon undertail as well as its Arctic Warblery front end before it then alighted in the tree immediately above Andy Hood and myself. I bumped into a few familiar faces including Steve Lawton and Jim Welford who both connected. LEGO was also present for comedy value but kept a low profile. A couple of Yellow-browed Warblers were knocking about calling their heads off.

The ECW was brit tick number 350 almost 5 years on from number 300 and also 5 years on from the first one which I missed due to the arrival of my daughter, Isabelle. Bless. It also takes me onto 305 for Yorkshire, There was a brief Blackpoll at Spurn on the Sunday which disappeared quick smart thankfully as I wasnt getting there.

Up in Newcastle I had a brief seawatch last Thrusday which precipitated a few Little Auks and a tonne of thrushes coming in off. Little Auk was a patch tick and Fieldfare was a patch year tick so all good!
Posted by James at 09:09 No comments:

So I was the proud owner of the Somerset Avocet record count for 24 hours. I managed 387 on Monday beating the day old record from the WeBS count of 368. Today a colleague managed 420 and I'm assuming this will only go up. Yesterday we managed to get between us 5 Water Pipits, 2 Woodlarks, a Lapland Bunting, 2 Short-eared Owls and a possible Short-toed Lark. Of this lot I got 1 SEO. Rubbish! 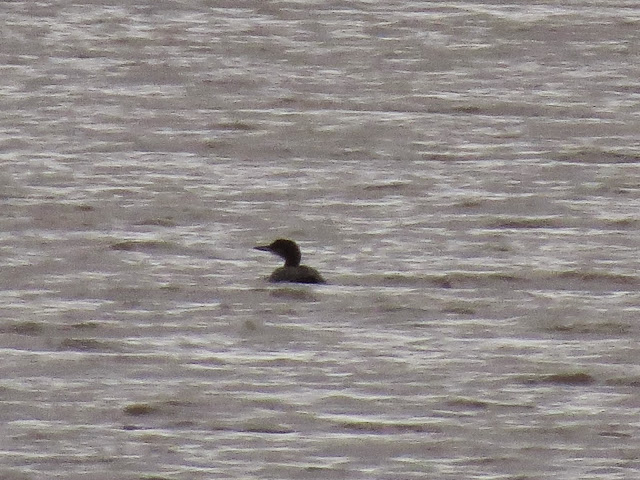 Today was wet and virtually birdless and whilst one of the guys upstream pulled out a Rose-coloured Starling juvvie the only bird of note for me was a goodie - a moulting adult Great Northern Diver which plopped down infront of me before flying off towards Bridgwater. There was infact another out near Stert Island which is a shock as we had one last winter as well which was the first for 20 years apparently.
Posted by James at 17:34 No comments:

Or alternatively ‘I'm a cider drinker’. I'm back in Somerset and hoping for the Pallid Harrier that has been seen at Steart Marshes over the last three weeks. It's appearance has been intermittent in the last few days but I am hoping that is weather and lack of coverage rather than anything else. The area has bags of potential so I am looking forward to this one. Nothing much to report today other than I won a side comp in Fantasy Football so I don't need the heinous Theo Walcott stretcher photo as my profile pic for a fortnight. Just thinking up something horrible for Mark in the unlikely event I win next time out.