So yeah everyone is bored of the eclipse cos all they saw was cloud. I didn't! I was out on patch early and whilst birdless it did throw up good views of the partial eclipse. Here are my best efforts: 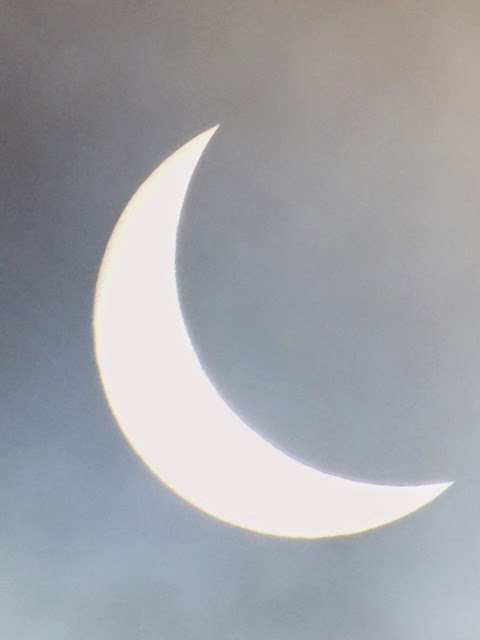 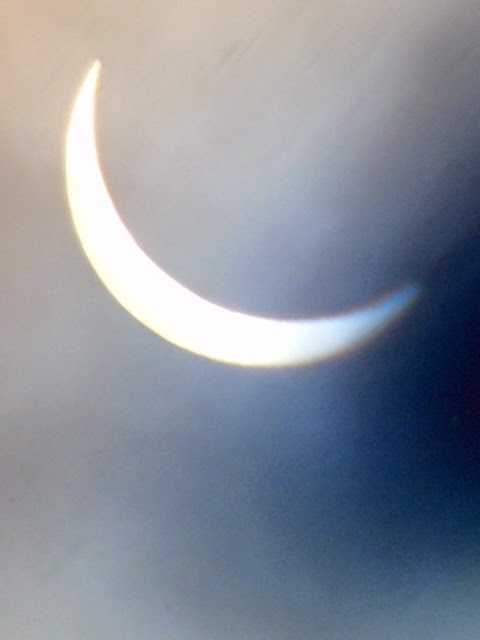 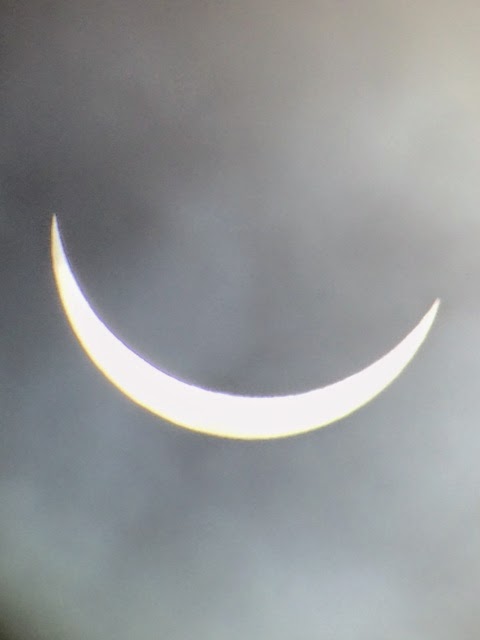 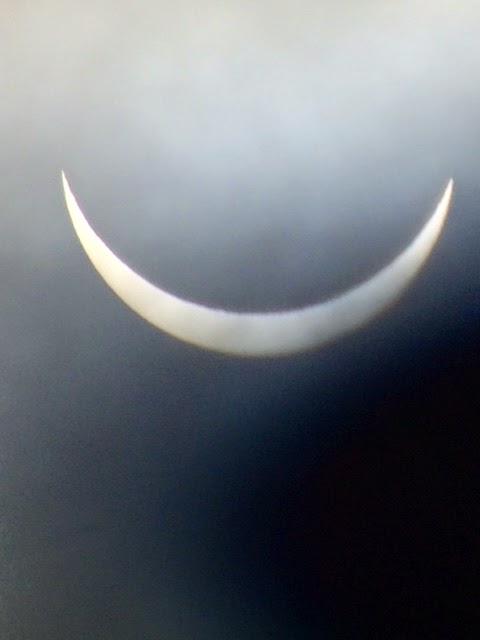 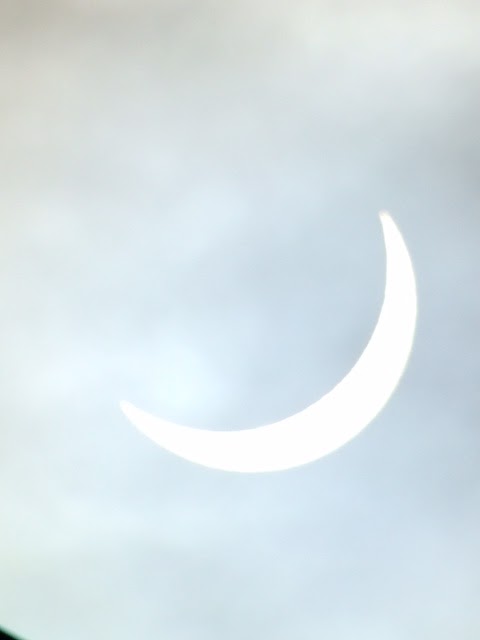 I was back working on Teesside a mere stones throw from Saltholme where I have been grabbing my lunch. As such it would have been rude not to have cast an eye over this GENUINE ARCTIC VAGRANT. I hadnt seen Snow Goose until now and whilst not the best credentials I dont really give a monkeys about this species and it was with an obvious carrier species. Well if your in the states that is.


I also found the Surf Scoter photos from Filey. They were not good.


I also found a Black Redstart at South Landing whilst rock pooling with the kids. Wicked!
Posted by James at 22:21 No comments: