I took the girls on an amble round the village yesterday as the temperatures hit a soaring 17c. Absolute bliss and Isabelle wanted to do a little biological recording so we took her notebook out and recorded what we saw. 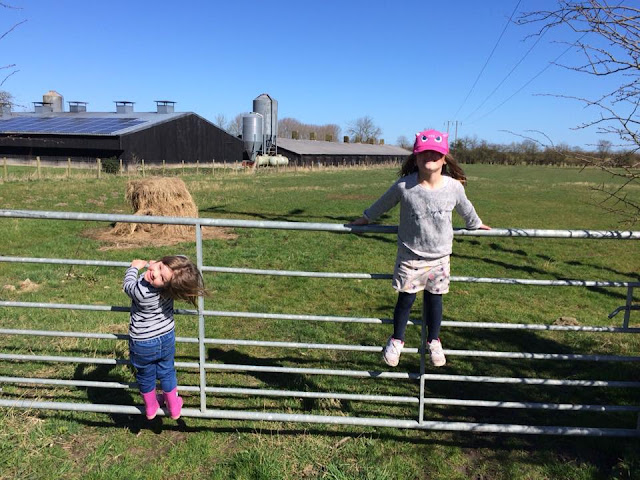 After a couple of queen Buff-tailed Bumblebees from Cumbria earlier in the week marked my first bees of the year, a brace of White-tailed Bumbles were pottering about the station gardens. Also present were my first Hairy-footed Flower Bees Anthophora plumipes with males zipping all over the place. Small Tortoiseshells were very much in evidence and there were Colt's Foot and Common Field Speedwell Veronica persica growing in the disturbed ground.


As we ambled on we saw loads of singing birds and plenty more butterflies including a couple of Peacocks. There was a brief Eristalis sp. Drone Fly on a Dandelion. Lesser Celandines were everywhere and a handful of Buttercups were still hanging on. It was fabulous to be out. Earlier in the day I found the Firethorn Leaf Miner on the Pyracantha in the garden which was new. Earlier in the week I had found Orpine Sedum telephium in a hedgerow in Cumbria and Hart's Tongue Rust Milesina scolopendrii which means five new PSL ticks taking me onto 1075.