I recently hosted those birding icons of badinage and repartee, the Dove Steppers. Robert Yaxley and Jonny Rankin made a lasting impression on my eldest who wants to know why people kill doves when they mean peace. My answer? I don't know. That makes me sad - I can't answer my four year old daughter as to why the world is cruel. What can we do she asks? I donated to Dove Step but I felt it wasn't enough and now I know why. Because of hunting. Spring migration hunting. Illegal hunting. Persecution of protected species. It makes my stomach churn. 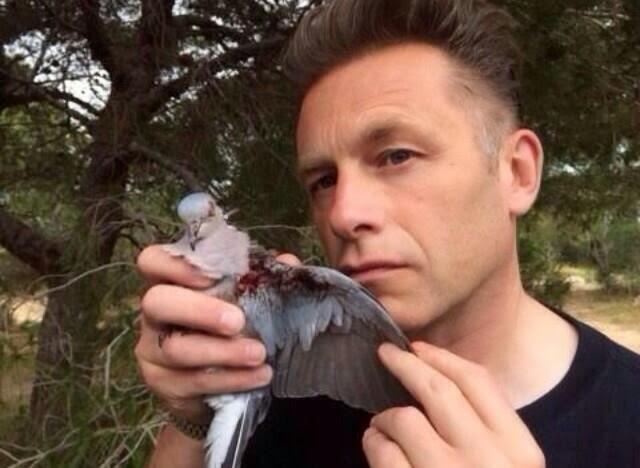 Tonight like many others I took part in the twitter storm instigated by Chris Packham and I urged people to write to their MEP. And write to the environment minister in Malta. I have done the first and I will so the second. I love bird watching, birding, bird spotting, birdwatching. Who cares about the label? I love it but more than that I love birds and the only way I can think to support those that take part in the Birdlife Malta camps without being there is through the legal process. Malta is a signatory to the EU birds directive and as an EU citizen I can ask my MEP to ensure that Malta honours it's legal responsibilities. I have done so through www.writetothem.com which did the hard work. I just needed to know my own address and to write the letter. I asked for two things:- an end to illegal hunting on Malta.
- an end to legal spring hunting which is against the EU birds directive.
We shall see where this leads but Chris Packham has proved the perfect magnet to facilitate change, we can make a difference. The twitter storm managed to trend nationally and provoke international interest. Not too bad. Now we need to follow it through. Talk is cheap. Watch these videos
http://youtu.be/6ehOvfA6hls
http://youtu.be/eh-sJ2HqXJ8
http://youtu.be/sFbkpyuKe6E
http://youtu.be/kts8mfLyB50
And email this chap 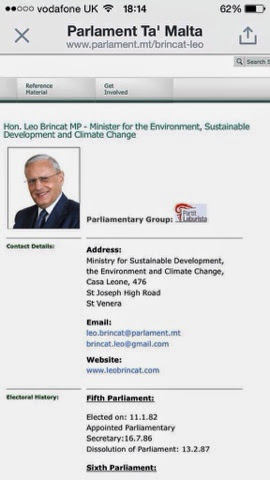 You know it makes sense. So does my daughter.
Posted by James at 23:45 No comments: 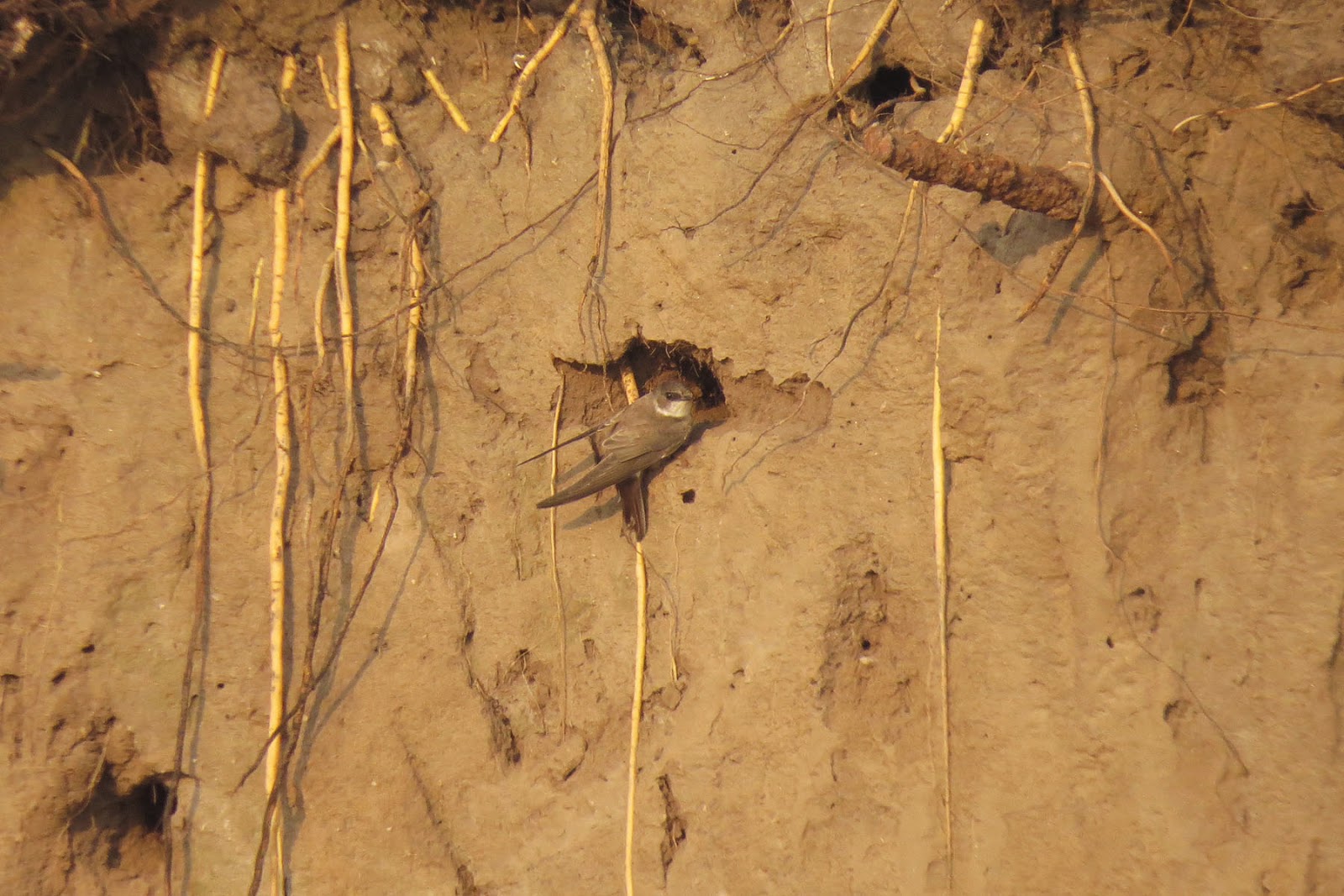 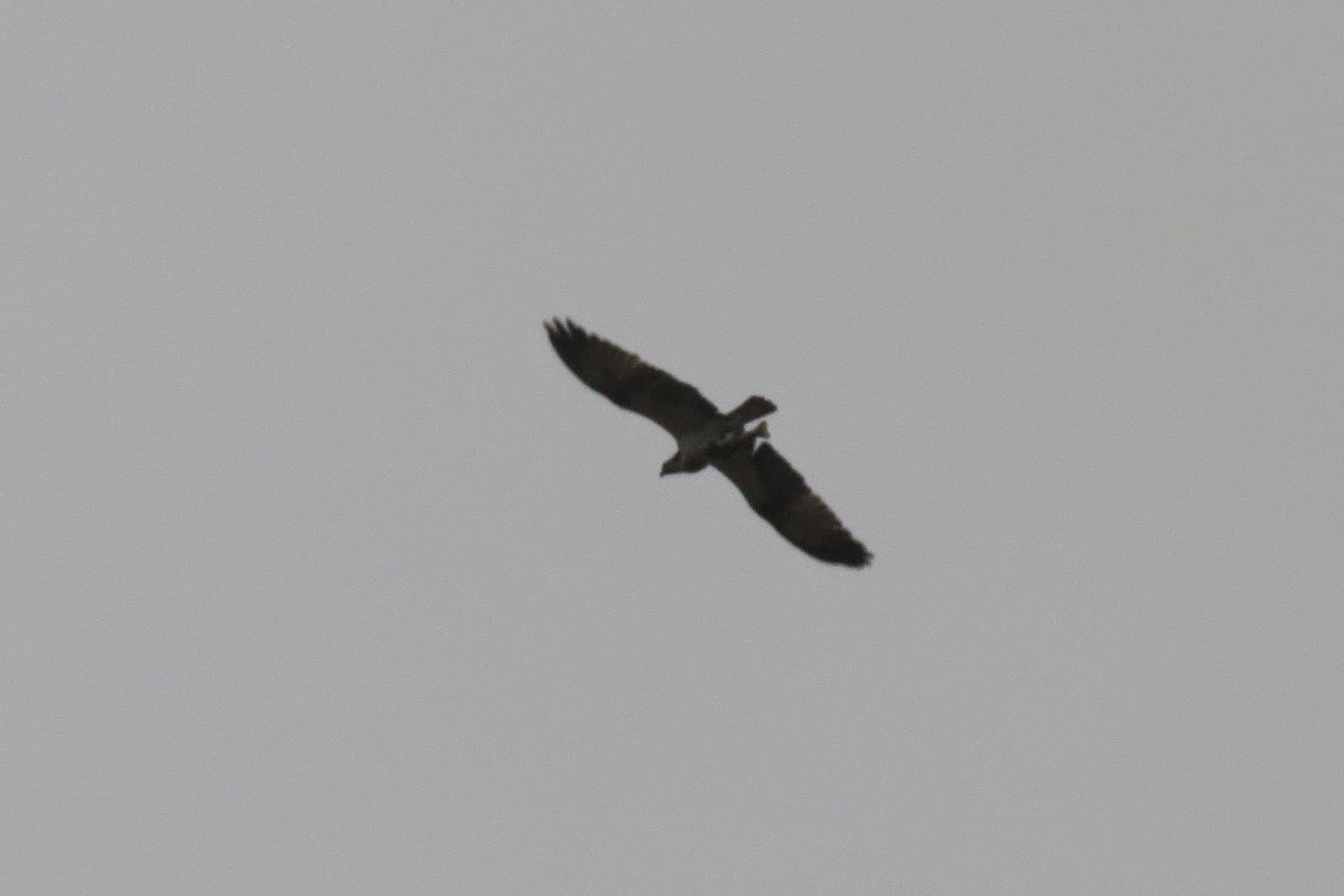 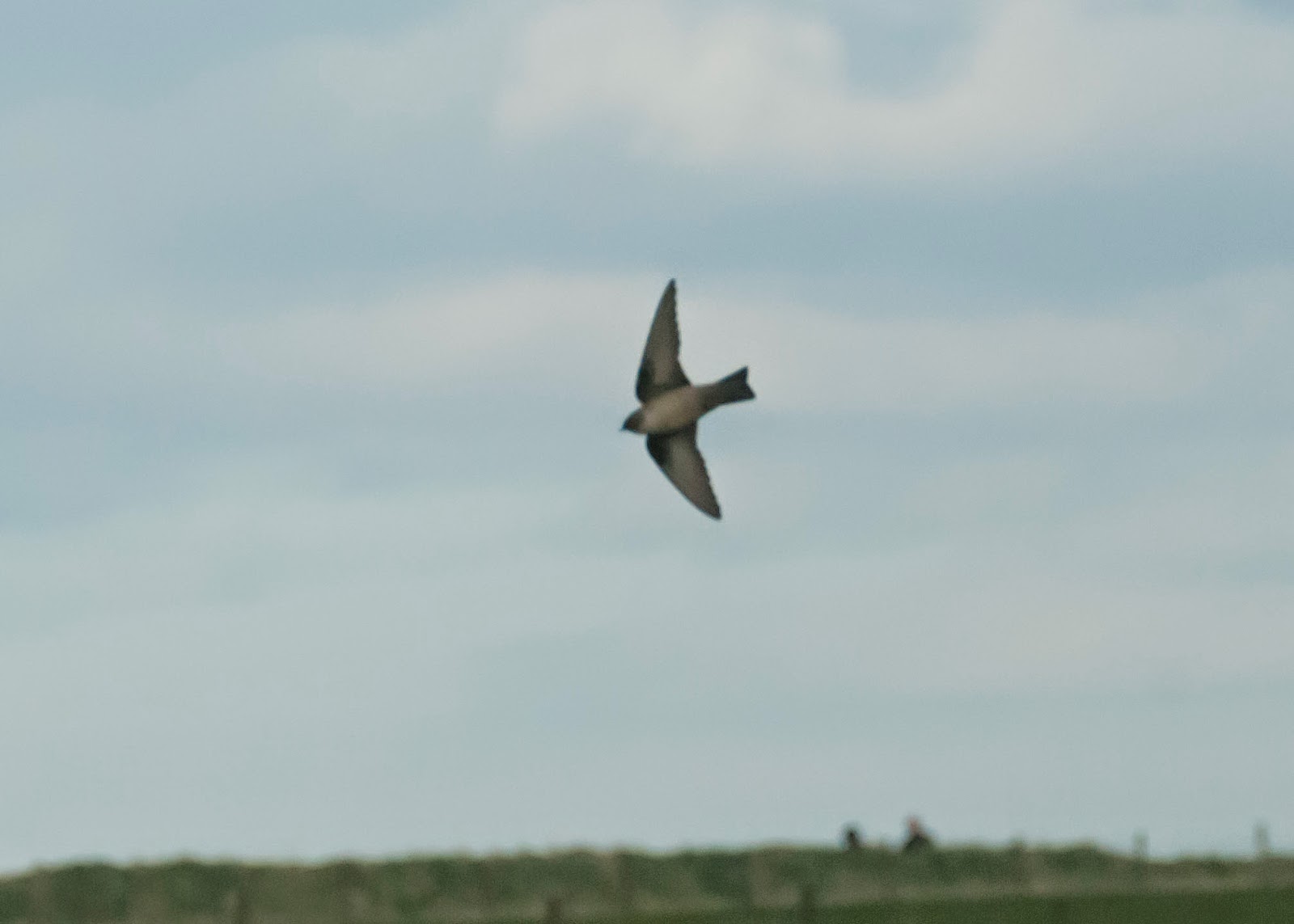 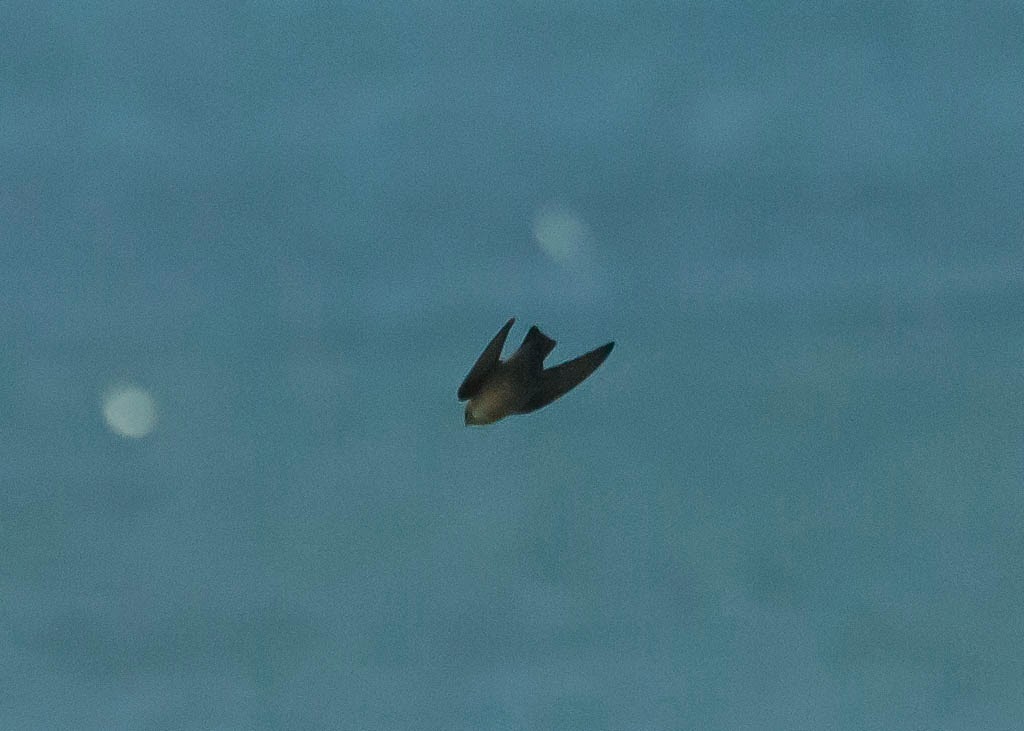