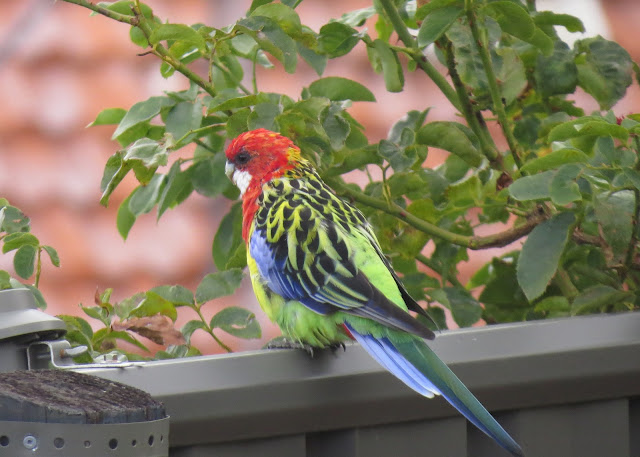 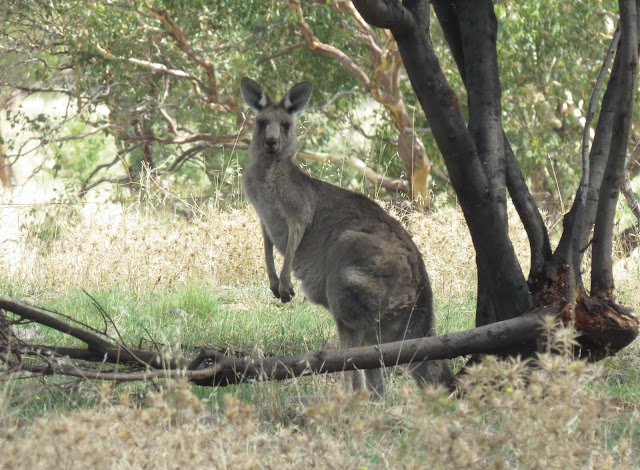 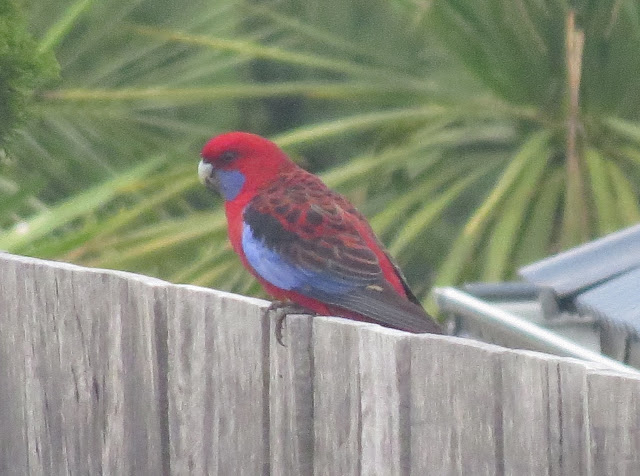 An eventful week with the weather tried to put spanners in the works but they failed! Im in Canberra and there are birds and 'roos and Flying Foxes. Its awesome. Here are a selection from this morning and yesterday.