I'm at home having barely done any birding for a few weeks bracing myself for a trip to Florida which is hopefully going to see me spending extensive periods of time in the Everglades and the Keys. I thought, perhaps it is time to reflect on the large chunk of the spring and early summer I failed to mention on the blog. Blogging has become more sporadic as I have moved from pouring over websites on a laptop to endlessly scrolling through twitter. Apologies and that... 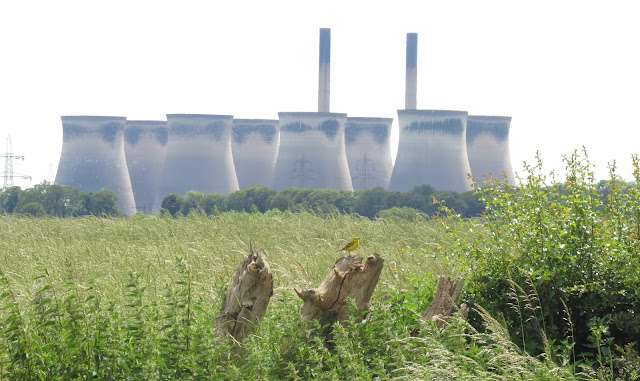 So May went pretty well - I managed to twitch the Baikal Teal at March Farmers and then latterly as it moved north at Hornsea Mere for my lifer and Yorkshire tick but I was happy enough. At least until it decided to move to Northumberland for the summer... Now, well, lets wait for the BBRC eh? In between the two I saw briefly and heard extensively my second British and first Yorkshire Great Reed Warbler which set up territory at Wintersett Reservoir, one of two holding territory in Yorkshire and perhaps a dozen or more that are known across the country. Confirmed breeding must be on the cards...


The end of the Spring produced a female Subalpine Warbler which was probably western like my previous UK subalp plus a fine male Black-headed Bunting which was new to me and a fine discovery by Craig Thomas at Flamborough. A Black Guillemot floating off the foghorn did the decent thing and hung around just long enough to make it 4 Yorkshire ticks in a fortnight. I also dipped a Rose-coloured Starling a couple of miles from home. A handful of visits to Frampton led to awesome views of breeding plumage Little Stints, Curlew Sandpipers plus a Wood Sandpiper, Little Gull and a couple of Turtle Doves plus an enjoyable yap with Toby Collett, the warden.

Work saw me monitoring lots of pairs of breeding Peregrines which was great and I am very fortunate to do so. More recently I have been down in Somerset working on the River Parrett with plenty of Mediterranean and Yellow-legged Gulls plus the first returning waders. On my way home the other week my 5th Yorkshire tick in a brief spell was a Gull-billed Tern at Adwick Washlands which was kind enough to hang on overnight after initially being mis-identified. These have been really hard to connect with in Yorkshire and is my second UK record after one in Devon with Pete Clark a couple of years ago. 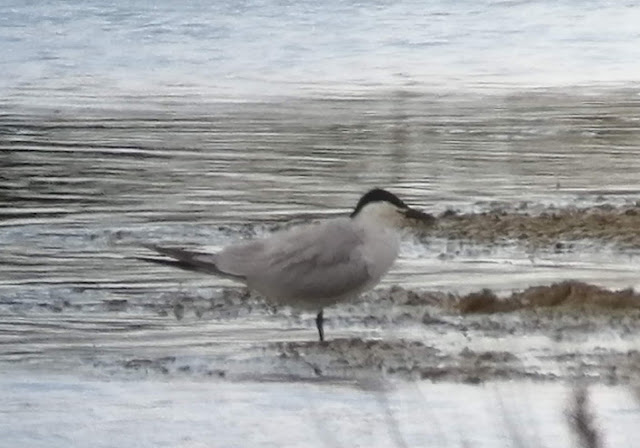 I have also bee reigniting my love for things non-avian and a quick look at my Instagram will show I have been a busyish bee on that front. Highlights recently include new orchids (Marsh Helleborine, Southern Marsh Orchid and Lizard Orchid), new bees and wasps (Andrena chrysoceles and Symmorphus bifasciatus) and new Butterflies amongst several others (Marsh Fritillary and Silver-washed Fritillary).

I hope to have loads of photos from Florida and one of the things I have been doing most work on is Snakes. Hopefully there will be video of a couple and some birds but if not know this - I tried! Below is a rather confiding Fox cub from Skerne Wetlands a few weeks ago whilst watching the Marsh Harriers doing a food pass.