All Hail the Quail

So its been pretty quiet here aside from baby pictures over the last month. Apologies for that but I have been kinda busy. I have good news though - I have been working/birding today. I will also be doing some more stuff over the coming days and I have acquired a moth trap on loan from a friend so at least some dodgy mothing photos. Onward:

Today I was doing Low Tide Counts around the Humber and it was ace. Best bit and slightly bizarre was a UK lifer. Mental - a Quail was flushed out of a bramble patch by a rabbit which had been pushed off by my car. The Quail hopped out of the bush and then ran across the track 10 feet in front of the car. Great views of an obvious migrant that I wouldnt have noticed had it not been for the Rabbit. Cracking. I have heard lots of Quail in the UK and abroad and seen a couple of birds in Spain so this wasnt ground breaking but still very pleasant.

Lets get back to the beginning of the day. As I left home I noted 2 fields by the river at Wansford were flooded and full of gulls. Aside from a single Lesser Black-backed Gull  there was little else aside from Black-headed Gulls and Lapwing. I will be checking back over the coming days! Down at the Uni in Hull I collected my moth trap and it is now out catching thousands of moths (or a dozen).

The North bank sector of my LTCs was stuffed with gulls. First birds were a couple of Knot foraging under the Humber bridge. At the other end of the sector a massive collection of gulls on a sandbank held an adult Mediterranean Gull and 3 Yellow-legged Gulls amongst stacks of Herring Gulls. There were plenty of inverts but sadly I was pushed for time so I moved along to the south bank.

The second sector held bits and pieces including a Black Swan which moved through the sector before joining the stacks of Mute Swans which live under the jetty at New Holland. A pair of Marsh Tits were unexpected bonus. Invertebrates totalled a single unidentified Hawker plus a few Common Blue Damselflies and 2 Ruddy Darters. The latter were a new species for me. There were plenty of hoverflies and bees but I was rushing and unable to linger.

The last sector held 50 Bar-tailed Godwits and plenty of gulls but little else although off survey were a party of 7 Wigeon heralding the autumn. It is September tomorrow dont you know.

So a busy and enjoyable day and the Bridlington pelagic on Sunday means for a busy weekend. Hopefully a post tomorrow with the first moth traps worth.
Posted by James at 23:01 No comments:

I am having a bash at another blog. Im not sure quite where it is going but its something that isnt related to this one but is exploring the interesting things about the wildlife of my garden. Largely based around the mini beasts but looking at all the species groups that use the green space out the back of my house. First up is the common frog after I found this guy yesterday. My second post is likely to be about the White-legged Black Snake Millipede which I also found yesterday. Im going to dabble with science amongst other things. I hope you enjoy. 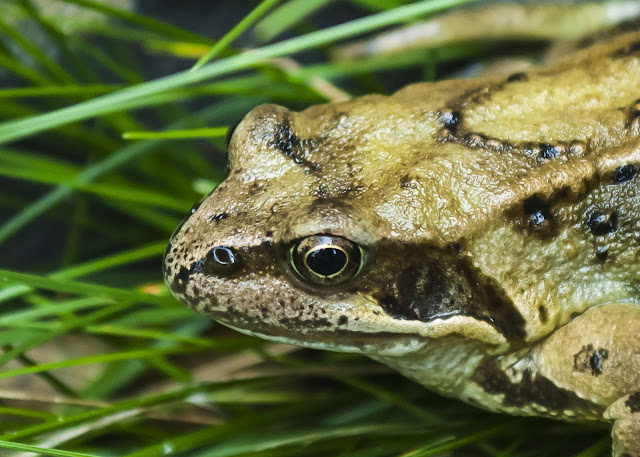 Here are a few more photos of the new arrival 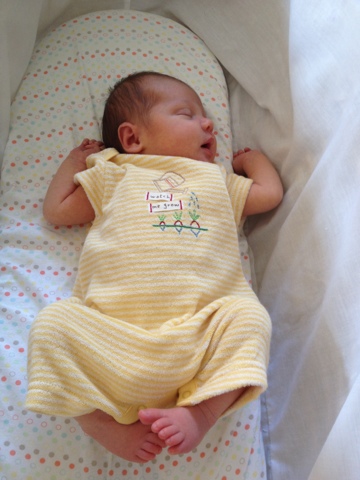 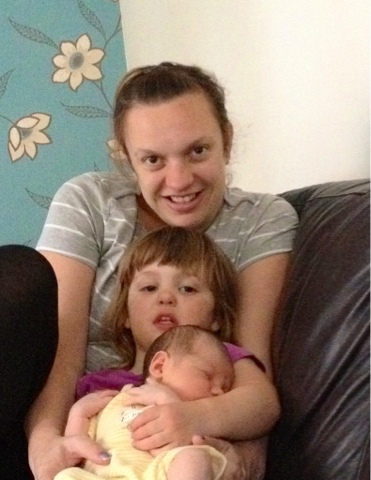 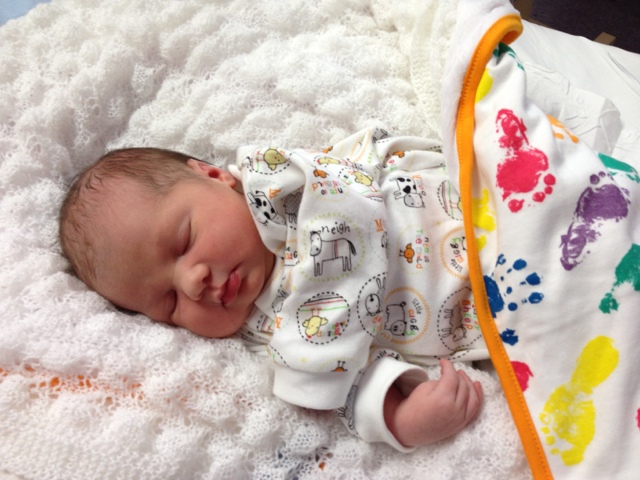 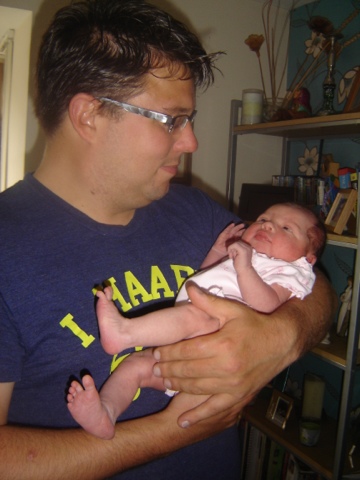 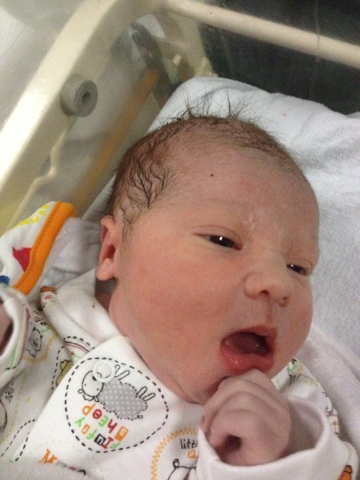 Yesterday I was given a day pass as the other half had friends over. I decided to indulge my burgeoning interest in inverts but not before I check Holme-on-Spalding-Moor tip for gulls. Amongst a horde of Great Black-backed Gulls were a few Lesser Black-backs and a single Herring. A bonus was a juvenile Yellow-legged Gull with a nice strong mask and powerful build. Sadly the underwing and tail pattern werent seen but still a nice bird. 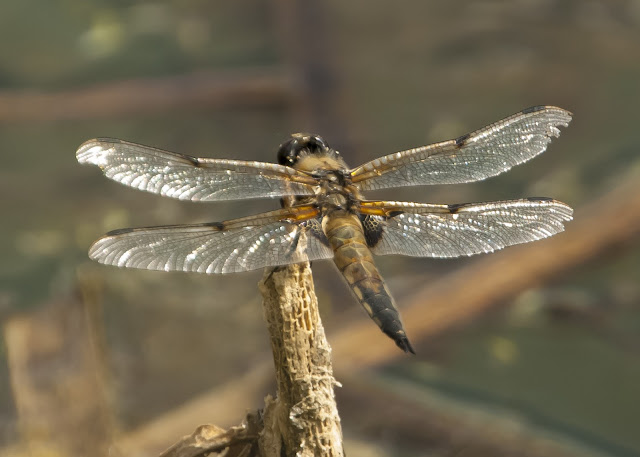 I quickly moved onto North Cave Wetlands and whilst I saw a few birds it was all inverts. Lots of sun = lots of stuff with Meadow Brown, Gatekeeper, Red Admiral, Comma, Large, Small and Green-veined White, Peacock, Small Skipper and Small Tortoisehell in evidence. On the Damselfly front Common Blue and Blue-tailed Damselflies were abundant. Four-spot Chaser, Common & Ruddy Darter plus some larger hawkers including i think(!) Brown Hawker & Migrant Hawker. Plenty of Black-tailed Skimmers were zooming about over the pools. Other bits and pieces included a Six-spot Burnet and a Silver Y. Hoverflies were very abundant and many were dark Eristalis sp. but I did manage to photograph a different morph of Eristalis intracarius to the one I saw at Strumpshaw last month. I also saw a fly with the most neon green eyes you can imagine and plenty more besides. 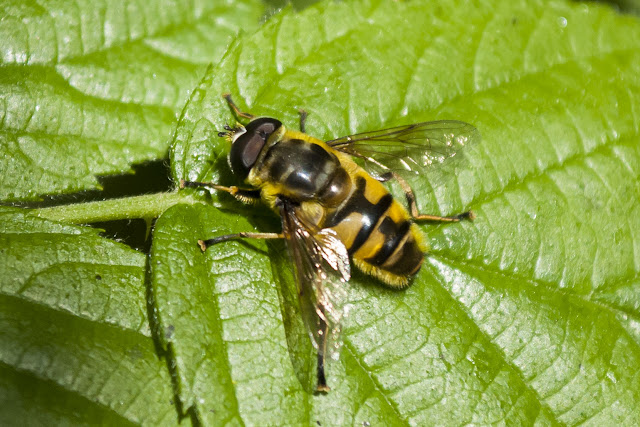 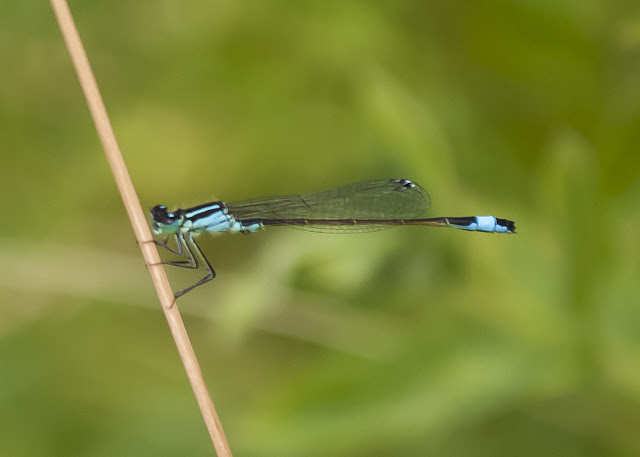 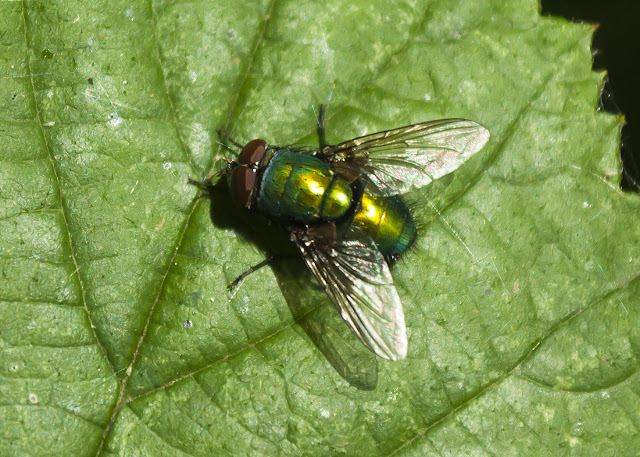 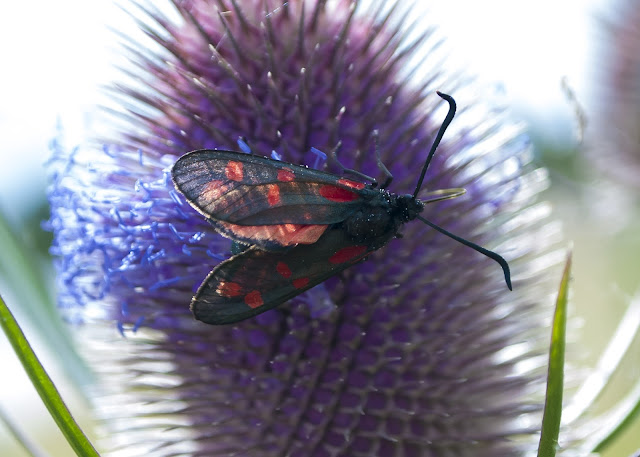