A seawatch with my fellow ornithologist Pete this evening was extremely productive with 11+ White-beaked Dolphins playing offshore with tail-slapping, towering and allsorts of cool acrobatics. No photos but a short video here:

Apologies for the gormless amazement but it really was cool!

We also managed a good selection of waders with summer plumage Knot, Sanderling and Dunlin plus 4 Whimbrel. Amongst the gulls was a skanky 1st summer Mediterranean Gull and offshore yielded single Arctic Skua, Great Skua and a juvenile Little Gull. 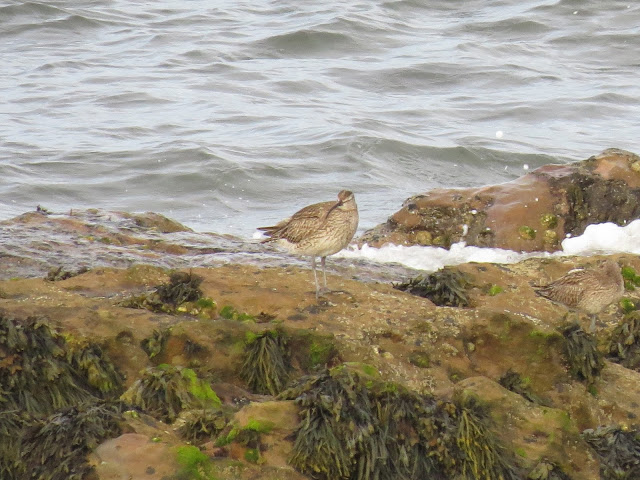 Currently I am sat in my hotel in Scotland hoping furiously that the thunder and torrential rain stops before I do my dusk surveys. I thought I would spend my time sensibly by updating on the last few weeks. I have been busy dipping Minke Whales with the family this weekend at Filey and also meeting my new nephew which was super cool and in the week I managed a couple of seawatches up at St Mary's Island where once again I missed cetaceans (and Poms) with the 25 White-beaked Dolphins nowhere to be seen. I did however soak up the sun and in the 28 degree heat managed a Cuckoo, Arctic Skua and a dozen or so Manx Shearwaters on Thursday with an adult sum plum Mediterranean Gull on Tuesday. Needless to say I missed the Little Egret and Black Tern which bookended one visit. Neither did I get a possible Zino's Petrel which went through the area yesterday. 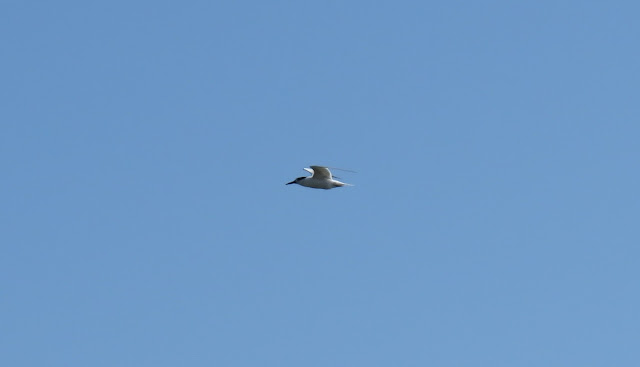 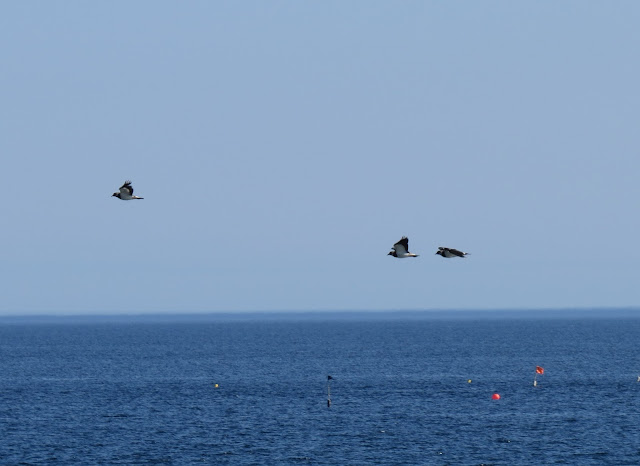 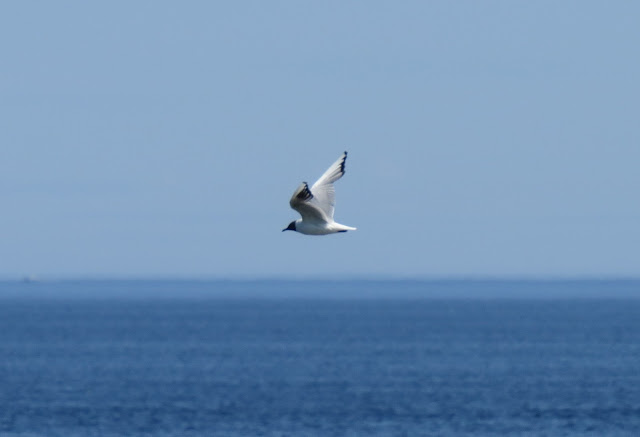 A few digitally rendered flybys. Prior to this I was very aware that there were plenty of insects about (sooo many bites...) and I managed a few pics.

And finally yesterday I saw a new butterfly - Scotch Argus. A cracker!
Posted by James at 11:36 No comments:

I think every blog post about the Bridled Tern is going to be called something similar so here is my attempt. I bit the bullet last night and book on the Serenity for the 06.30 sailing with Andrew Douglas. Aware that an earlier boat was going I arrived at Seahouses to see them leaving. News filtered through quickly that the bird was still present and before I knew it I was on the causeway of Inner Farne looking at the awesome pelagic wanderer that has entertained over the last couple of days. I managed to squeeze off a few shots before the bird left, presumably to fish, at 07.10. 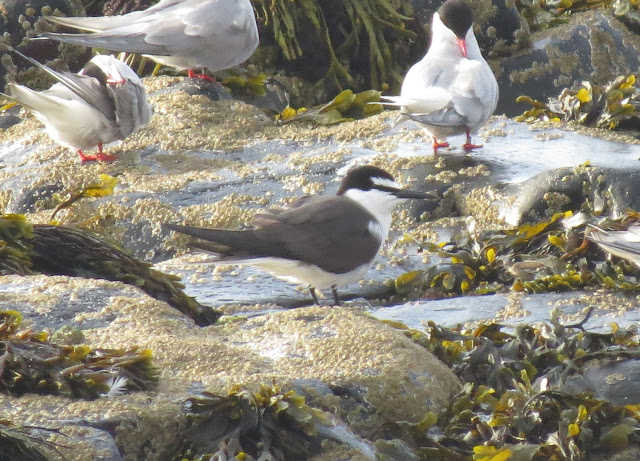 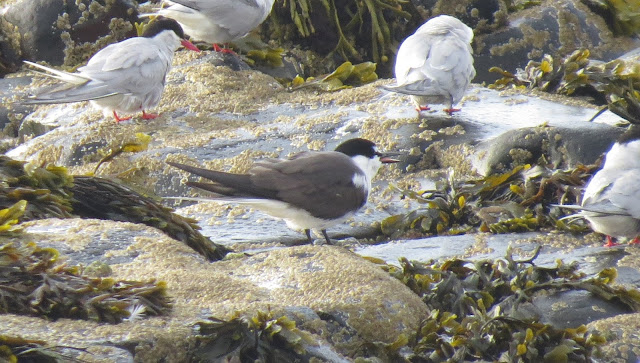 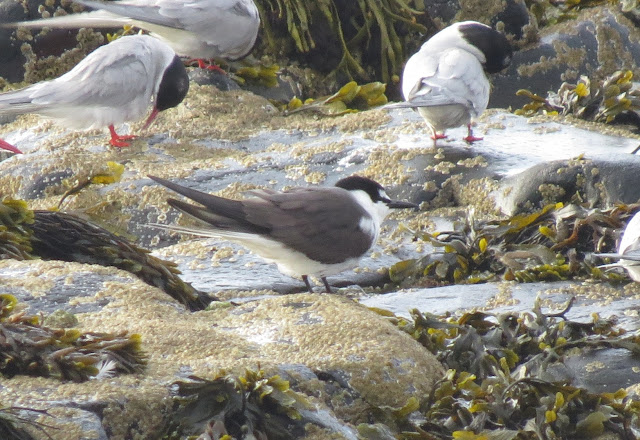 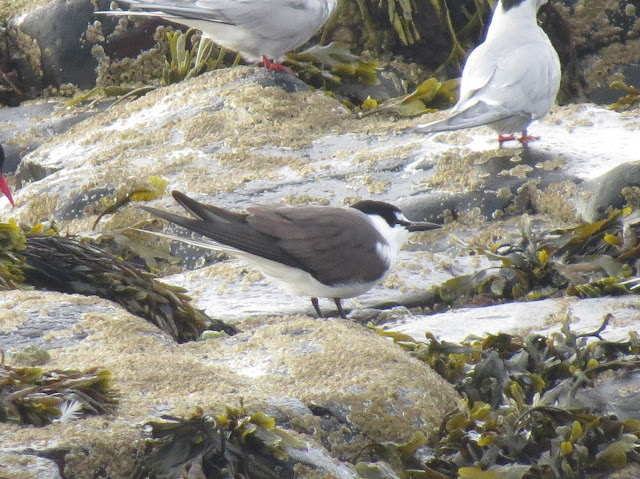 Not a great variety of postures but it sat on this rock for 20 minutes before leaving, occasionally preening or looking round. Before long we were back at Seahouses and I was away to work.