I returned home today - aware that birds were moving. Despite this I kept a direct course toward my child with no deviation. Well almost. I stopped for lunch at Frampton Marsh which is 5 mins from my journey course. It was unfortunate that I should bump into a Black-winged Stilt there although as a british lifer it was pretty underwhelming (probably due to the several hundred I have seen abroad every year for the last 5). Still a brit tick is a brit tick and number #329. Frampton was humming with migrants. Whimbrel  greeted me in the car park and Garganey came as a pair. 2 White Wagtails were pleasant as was their brighter cousin a smart female Yellow Wagtail. The waders were playing ball with a Little Stint and my first Little Ringed Plover of the year. 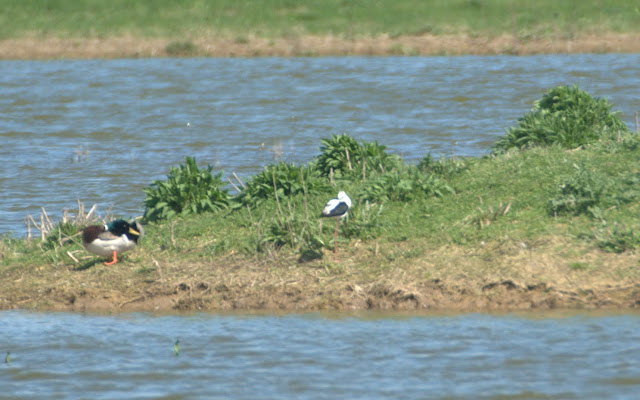 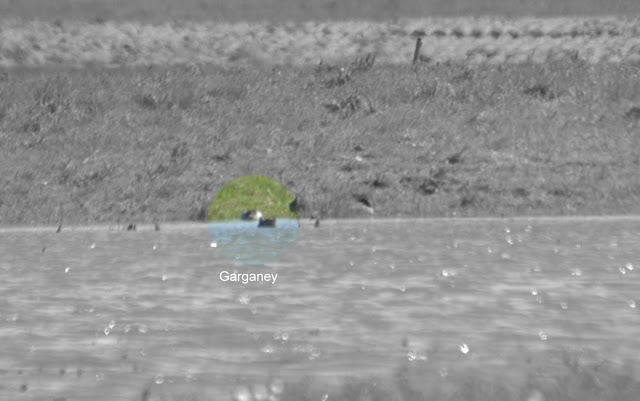 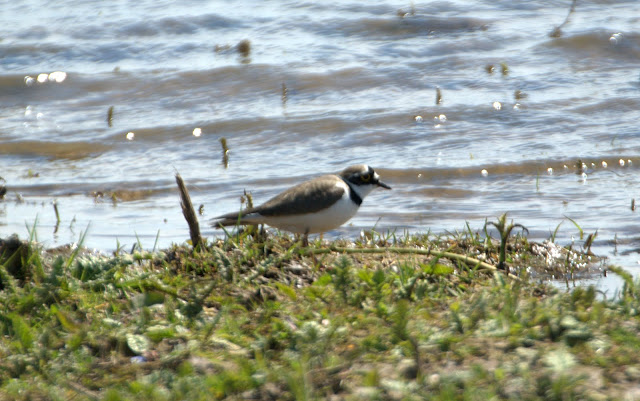 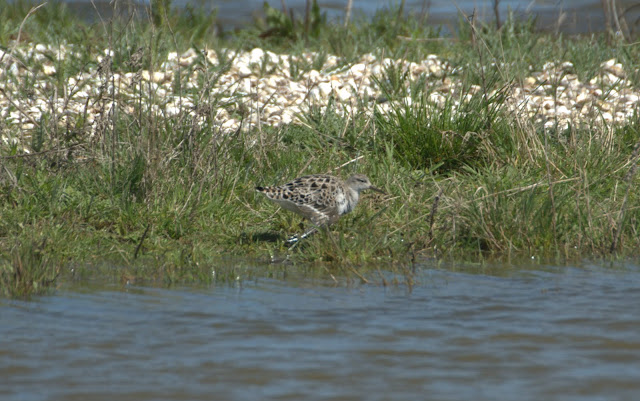 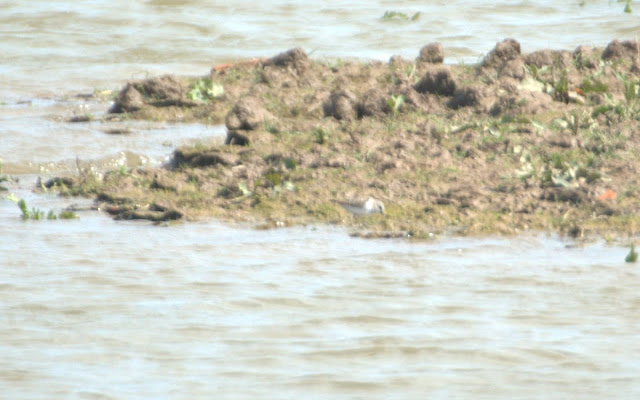 There was also a Bonxie knocking about that was demolishing a Coot but I didnt have time to see that and as quickly as I arrived I disappeared in a puff of dust toward Yorkshire. There was some birding in Norfolk but mostly I got pissing wet through. As such I will merely say that I year ticked Common Sandpiper, Sedge Warbler, Whitethroat, Wheatear, Arctic Skua, Sandwich Tern, Little Tern and Arctic Tern plus I had a Blackbird between my legs. A fuller update may arrive in time.
Posted by James at 22:48

I'm gutted. Stilt as a tick. You will overtake me this year. Bummer.

Probably unlikely Ken - I have pretty much written off this autumn as a no-goer due to the arrival of our 2nd child. The number of scarce birds I need is rapidly dwindling although there are still a handful... Stone Curlew, Icterine Warbler, Spotted Crake, RR Swallow, LT Skua (!) and then it gets trickier I think.