Had a cool couple of hours at South Landing this morning refinding both the Red-flanked Bluetail and Yellow-browed Warbler despite plenty being present. Im especially pleased that I remembered to get the Bluetail calls off Xeno-canto as it responded VERY quickly to them once the crowd had got bored and dispersed as it appeared to evaporate. Managed the ropey shots because of this... Be aware that I used the calls responsibly in short bursts at intervals and the bird was feeding happily about 10 metres away. 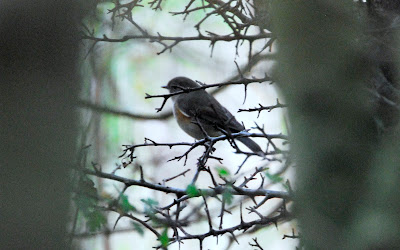 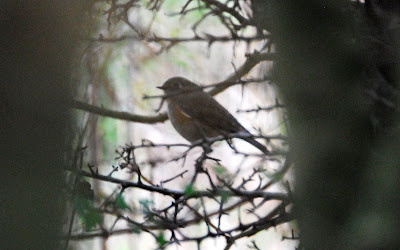 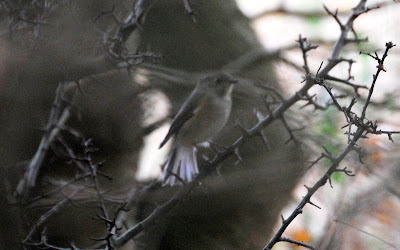 Prior to this whilst everyone else was looking at Hawthorns I decided to get away from the crowd and refound the Yellow-brow which showed nicely a few times. Several Goldcrests were also present along with a single Willow Warbler, 2 Chiffchaff and what looked like a Sibe Chiff but didnt call and I failed to get a photo. 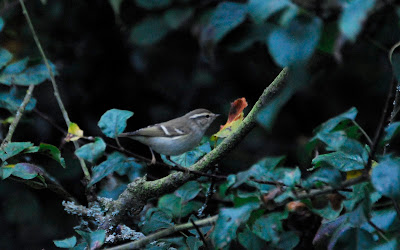 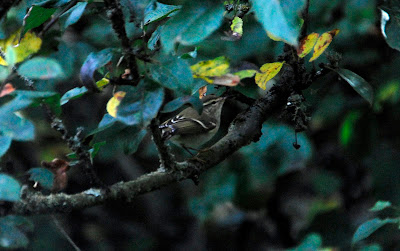 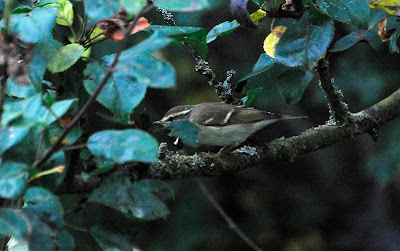 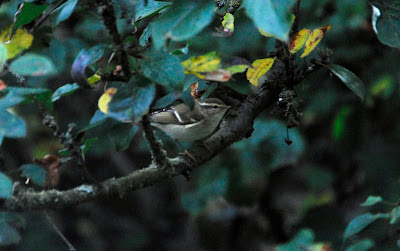 nice pics of the Y-b James. Well done on the bluetail. I'll catch up with one yet

Cheers Ken. Would have thought you will catch up with one soon - its my 3rd in 5 years and all within about 4 miles (Bempton, Old Fall & South Landing) and it is the 7th in Yorks since 2007 (only a single previous record). Decent bird but not mega rare any more.