Can I Have a Retweet?

Went to Tophill Low today for a couple of hours. Headed up to north marsh and met a couple of blokes on the way who said they had seen nothing. I walked in and was greeted with this bad boy. 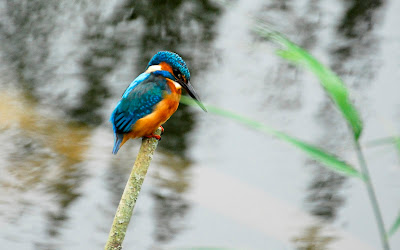 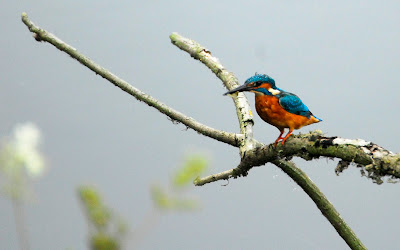 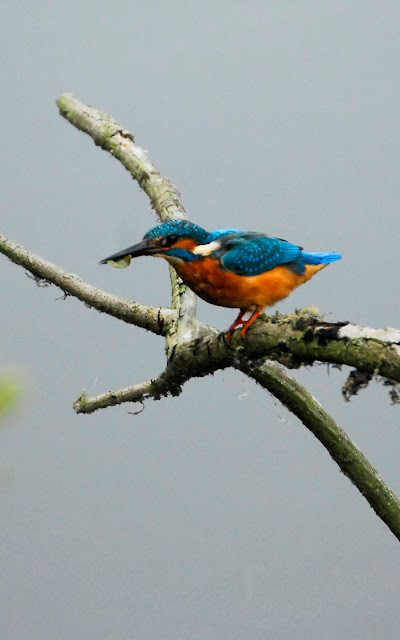 A dull day but still enjoyed getting these mediocre shots of the Kingfisher. Suddenly 'glip glip glip' as a party of 11 Crossbills dropped in the tops of the conifers adjacent. Not easy to get anything better than silhouette but here are the results. 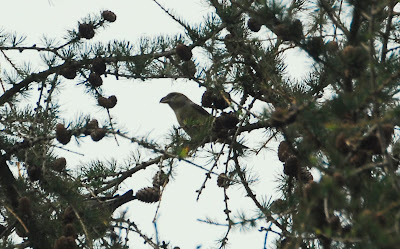 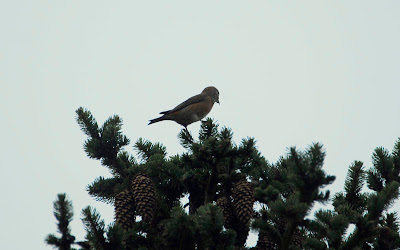 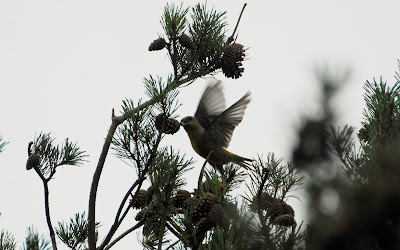 A Redwing in the treetops was the first of the autumn for me. Ratty was in evidence with a brief view of one crossing the marsh. In addition there were squadrons of Cormorants heading in and out of the reserve. Walking past D reservoir a flight of 5 Curlew were adding a whimsical tone to proceedings.

Before heading home I thought I would check south marsh west for the Jack Snipe and it was there bouncing about on the mud. Jacks are brilliant with their teetering and oblivious to dangerness so that if they are in the open they dont flinch. Magic. No photo of the bird as it was a bit far for my DSLR but a habitat shot especially for Keith Dickinson. 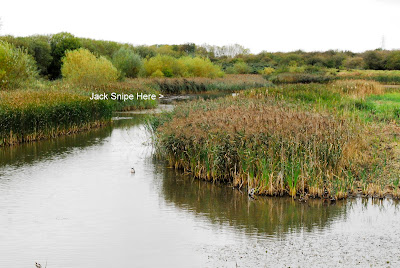 Finally with regard the title:

Chris Packham replied to me on twitter. Im such a fanboy - or so it would seem. Sadly it is geekier than that - he mentioned seeing American Redstart at Spurn and I suggested that it may have been Gibraltar Point as Spurn hasnt recorded one. Here is the exciting bit. He agreed! Yay - i'm so cool - I mingle with the stars.