Todays highlight was very definitely the co-find of two Yellow-browed Warblers at Holmpton with Jim Welford and Graham Shortt. Jim was trying to have us on by playing the call and two birds responded either side of us. We got views of one reasonably well and saw it then have a bit of a chase with the other but they vanished quick smart leaving us checking the Goldcrests again.

Earlier I had a Tawny Owl sat in the side of the road en route to holderness. Looked like an RTA victim sadly. The arse end of a Yellow-brow wasnt much cop in the churchyard at Kilnsea but evidence of movement by the thrushes streaming through - especially Blackbirds and Redwing. A couple of Siskin touched down briefly. 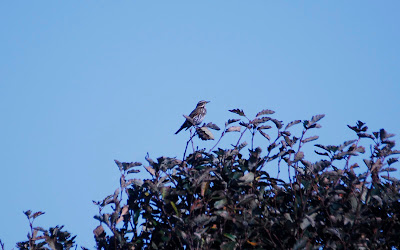 The borrow pit by the Blue Bell held a moribund Common Scoter and a more lively looking Scaup although it took until my 4th pass to get both at once. 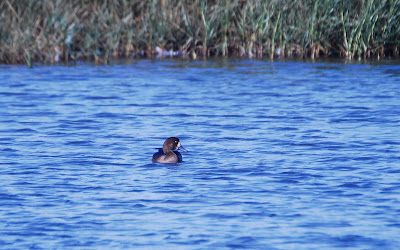 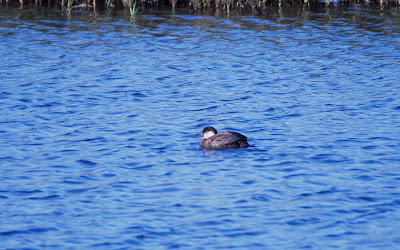 Beacon Lane held a Blackcap and Canal Scrape a distant Jack Snipe that I couldnt be bothered with. A Great Spotted Woodpecker moved south past the warren which was a nice surprise. I imagine its a tricky bird south of Easington. 13 Twite flew past as we watched the Scaup. A female Ring Ouzel was skulking in the bushes south of the Canal Scrape hide making sure the sun was behind it and hawthorn in front. Twat! Sammy's was empty as birds moved straight off. Lunchtime and all quiet - so then we went to Holmpton. 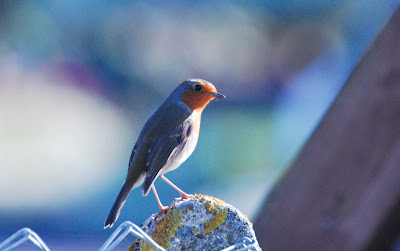 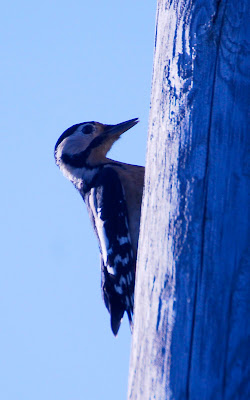