The recent snow has brought a lovely male Reed Bunting into the garden plus 20 or so Blackbirds. No Siskin or (cross my fingers) Redpoll yet but this month is the prime one. 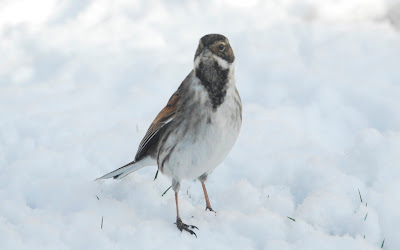 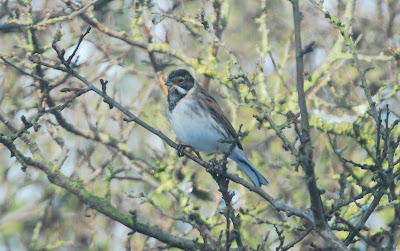 ﻿
I was working down by the Humber on Friday and it was pretty chilly with a small covering of snow. The coldest we recorded was -8 celcius and my scope was frosting in minutes. A foggy start gave way to a glorious winters day although wader numbers were low with the cold weather pushing birds to more ameliable climes. There were hundreds of Fieldfare and Reed Bunting in the plantations beside the river and a good sprinkling of Meadow Pipits and Redwing. Cutting through the icy whiteness of 7am was a bolt of azure. A Kingfisher had been forced to the estuary by the weather as presumably had the 2 Barn Owls we saw - not a common sight at the moment. A single Short-eared Owl hunted the reeds actively which was a year tick which took longer to proquire than expected. The afternoon was similar to the morning with the small numbers of waders being forced into the site by a rising tide. Nothing of note amongst the common stuff but a Merlin did manage to dispatch a Dunlin. The snow on the mudflat had largely melted by the end of play but this was largely the work of the sun as positive numbers were on reached on the thermometer briefly before settling to minus 3 by the time I was home. A thoroughly pleasant day but one which longjohns were invented for. 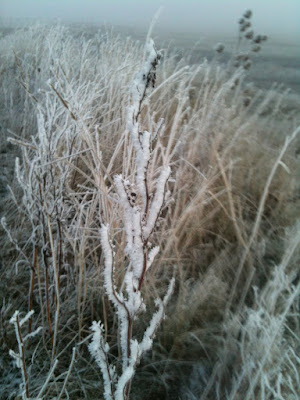 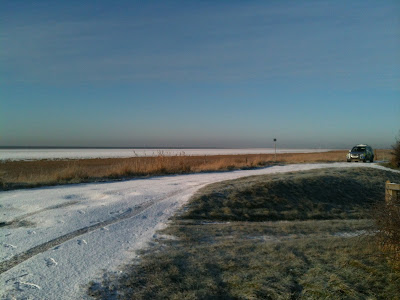 Yesterday saw a skein of 85 grey geese (seemingly Pinks)﻿ take off from near Kelk and head toward Tophill Low. I wonder whether Bob in the next parish managed to see them. Heading to the Humber for a days work this week and then hopefully to sea later on.
﻿
Posted by James at 16:21