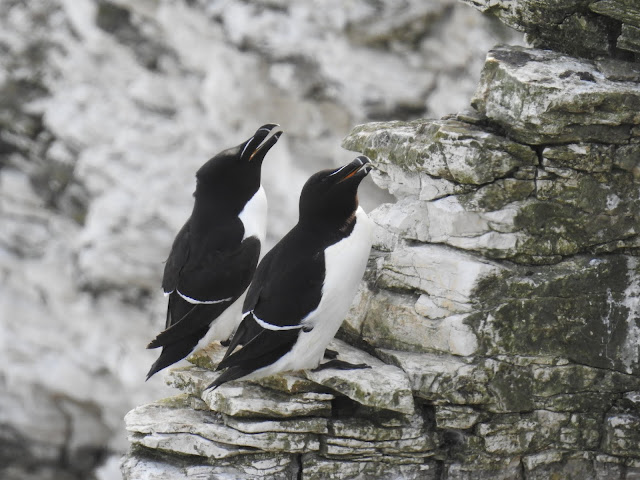 Over the past 6 weeks I have had a bad back. Bad enough to merit full dose painkillers for a fortnight. This led to immobility and ultimately a blood clot in my left leg. After spending the Saturday before last getting checked out and then a scan on my leg on my birthday, the Monday, a DVT was confirmed and I was put on blood thinners. We have a family history of DVT so it wasnt a great shock but it was a much needed wakeup call. I am as fat and unfit as I have ever been. My change of jobs has led to a drop in my activity by a third. I need to look after myself better. I have 3 weeks of recovery from the clot and 3 months of blood thinners. In the first 3 weeks I am allowed gentle exercise (which I have taken to mean swimming and walking). I have upped my walking markedly and the swimming is being phased in with my first trip yesterday and another before work tomorrow. I am getting out early each morning for a walk before work if I'm not swimming. This is a long road but I am determined to make some strides. The end point? Not being as fat and being much, much fitter. 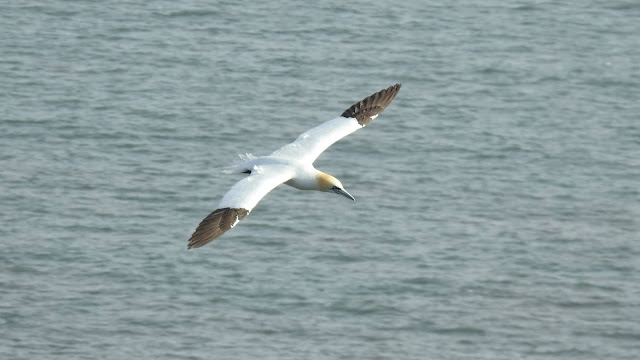 I combined my morning walk yesterday with a trip to Bempton to pay my annual respects to the Gannets and Puffins. All the usual suspects were present with Gannets and Kittiwakes on the updrafts and the three auk species darting about. A Whitethroat rattled as I left the reception and it didn't take long to spy the two Ring Ouzels messing about on the ploughed field. Views were distant and there was some heat haze so I moved on and concentrated on the seabirds. I felt a little uneasy by the number of people congregating at the watchpoints (it wasn't that bad tbh but I'm a bit soft) and upon heading back a Barn Owl was hunting the ploughed field giving some nice views as it tried to provide for the next generation. 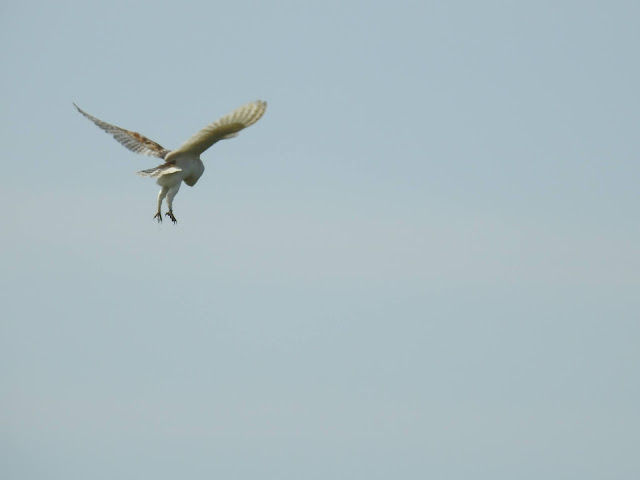 I tried to get better views of the Ouzels but the usual crowd were giving them no space and they spooked, flying east, behind the visitor centre. I managed to relocate them and watched over a cappuccino before they moved close to the car park. I again slipped round and watched from the gate, alone (I did tell the warden but he wasn't keen on getting folk crowded there). The birds started 50 metres away and moved closer and closer until they were within 20 metres. My hazy, blurry photos from across a field forgotten as I got my best ever views of this species. They continued to feed unabashed and I ran out of time. I'm pretty happy with the photos I got and am very grateful the camera was fixed! 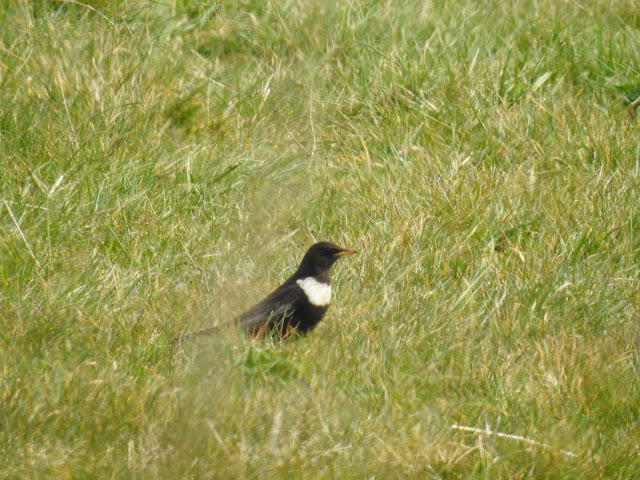 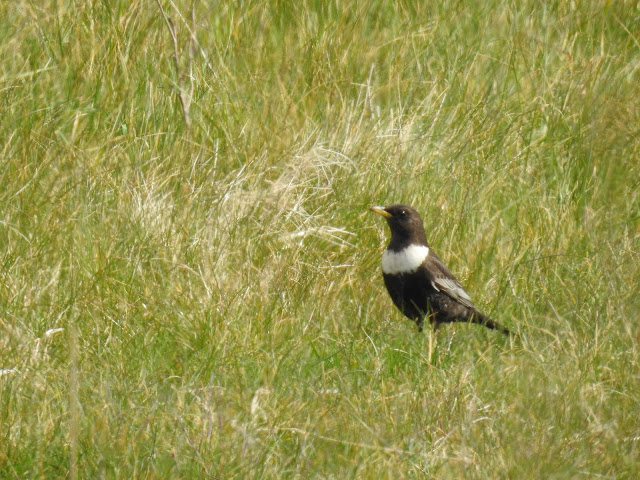 Thanks Chris. I am feeling much better already.