After a wild week at work it was time for some down time today and I can't think of anything better than spending some time in my own special piece of the countryside, my patch at Barmston. Here I indulge my Patchwork Challenge efforts on the interface between East Yorkshire and the North Sea. 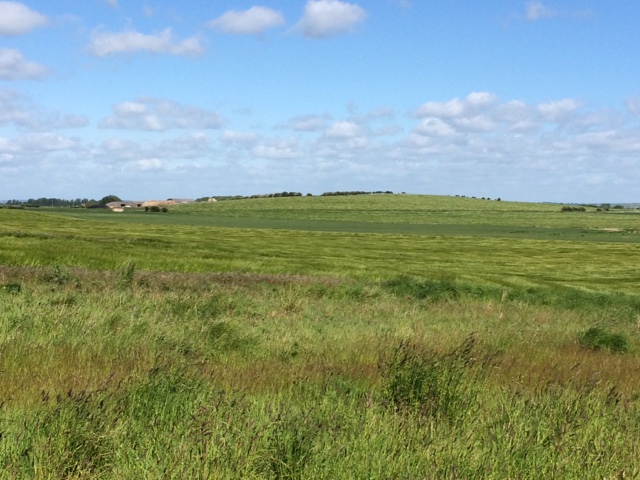 The wind whipped the sand into the air but I was looking for something else entirely - Bee-eaters. Five had been seen by Martin Garner early on at Flamborough and the same birds roosted in a Bridlington garden for half an hour mid-morning. Alas despite a heavy southerly passage of Swifts it was not to be with the highlight half a dozen House Martins hawking over 'big hill'. 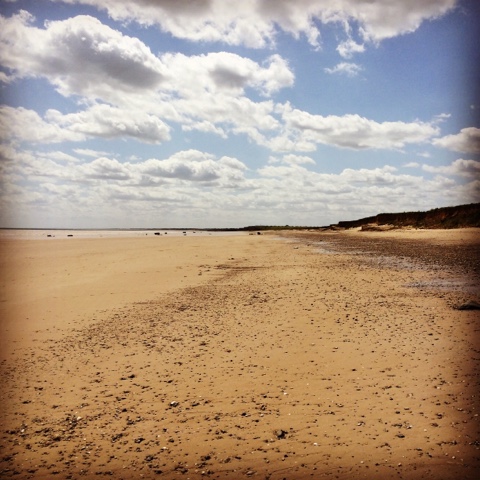 Patchwork Challenge is a birdwatching competition which I help to run. The aim is to see as many species as you can in a year on your patch - 3km2 shaped and located wherever you want. I chose my closest coastal strip and today as well as adding House Martin I also got my first Greylag and Canada Geese of the year. I've been watching Barmston for about three years with many occasional trips beforehand so I have amassed a reasonable list of birds seen there and have seen a handful of scarce and rare birds. One of the best things about patch watching is raising the ordinary to extraordinary through context and today I managed to see a small white heron called a Little Egret on the drain that marks the northern boundary. This species has over 1000 breeding pairs in the UK and is relatively common but this individual was my first at the site. And very special it was too. Less than 20 years ago Little Egrets didn't breed in the UK and in the interim their population has exploded after colonising from Brittany. Plus ca change in my opinion. 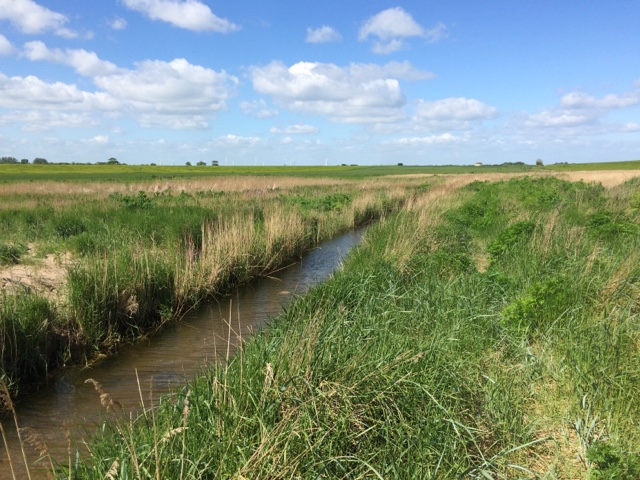 Less special for my patch but far more important on a national level were 8 (eight) male Corn Buntings holding territory  dotted around the north of the patch.  These rambunctious, fat and chirpy characters have had somewhat different fortunes to the Little Egret with the population crashing at an alarming rate due to changes in agricultural practice so it was great to hear their song rattling out from a number of vantage points.

2015 has been an average year so far with a productive late winter but poor spring and I find myself on 95 species. Not too bad, not particularly good. A Four-spotted Chaser may not have added to my score but was the first dragonfly of the year for me.
Posted by James at 07:45