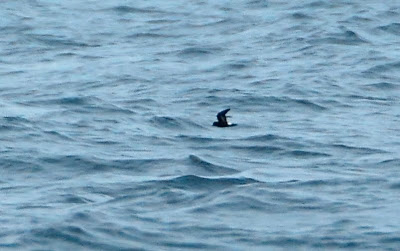 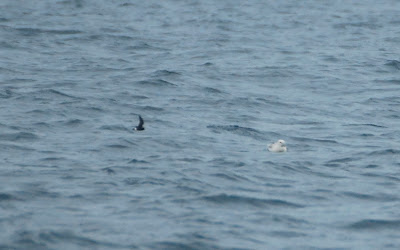 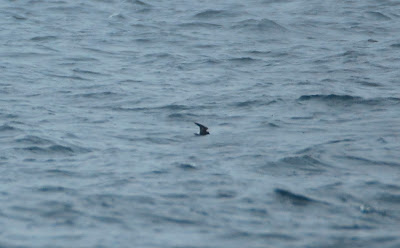 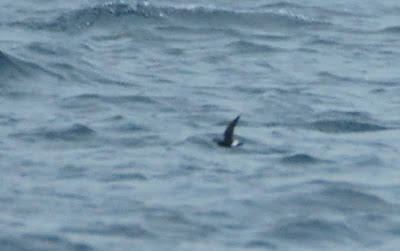 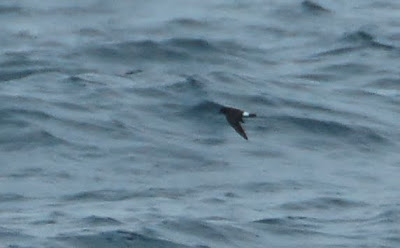 Some pretty poor record shots of a few of the 20+ Storm Petrels we have had this week. Fab birds and always bobbing round the outside of the feeding aggregations. I had a flock of 6 with a 7th fluttering about, all tripping on the sea whilst three intermediate morph Fulmars looked on. There were also a handful of Sooty Shearwaters seen plus 15 or so Manx Shearwaters with both Arctic and Great Skua hassling. Infact our 1st Sooty soon became an ex-sooty as a Bonxie drowned it. Very sad but cool to watch the skua doing its work. 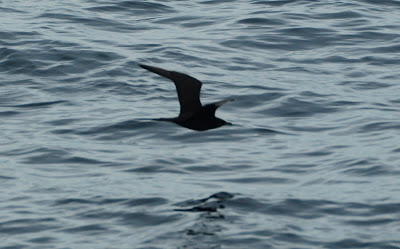 We also noticed very few auks aside from a plethora of Puffins. Gannets were in evidence with close birds giving good views. 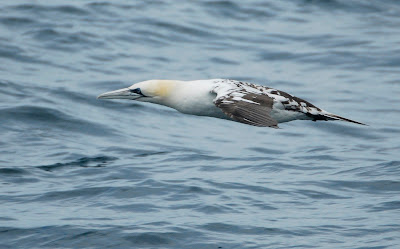 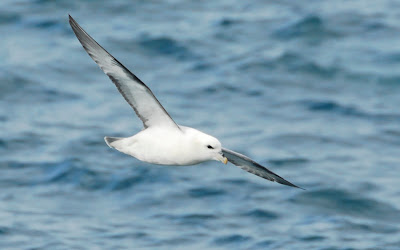 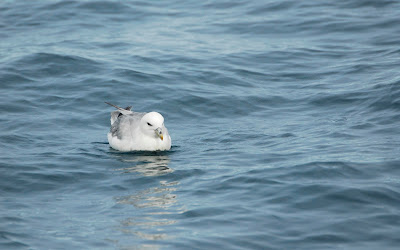 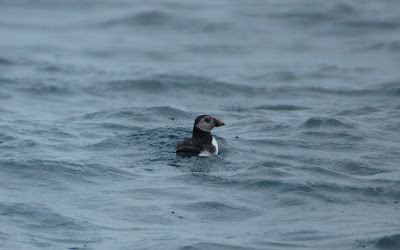 Not a lot in the way of mammals with Porpoise and Seal about the extent.
Today on the way home I checked East Heslington and nearly drowned in the apocalytic rain that fell. Best birds were Stock Dove and 3 herons.