So my wife said - "the travel agent suggested Boa Vista in Cape Verde. Where is cape Verde?". I just said tropics and west coast of Africa and that sold it to her. For me it was the last breeding place of Magnificent Frigatebirds in the Western Pal. Little did I know that I would be 3km from the breeding place as well! 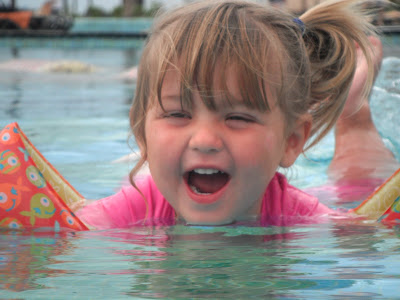 This was our first proper holiday as a family after a couple of practice jaunts to see relatives in Spain. A rather tricky 6.5 hours was negotiated although Angela and me were creamed trying to contain our nearly 2 year old bundle of fun...
Arriving in the airport on the 7th August the first lifer and Cape Verde endemic arrived in passport control (which has no roof). The smart Iago Sparrows were flitting about picking up morsels that were dropped by the recently arrived. These were an ever present during the holiday but were not particularly common in the hotel complex despite being present in plague like proportions further north.
We transferred to our hotel on the south coast - a mere 15km away from the airport. The road however only covered half that distance and this would cause issues later in the holiday. Brown-necked Ravens were a regular site on the journey and a treefull of Cattle Egrets was an expected site in the Ribeira do Rabil. I have previously had a very brief view of Brown-necked Raven from a bus in Egypt but on this trip they were regular on the beach - hoping to mop up turtle remains incase poachers had been active. A number of Bar-tailed Larks flitted beside the road and as we approached the hotel a Hoopoe Lark flushed. The former was an expected list padder and a little unspectacular although in nice light the rufous wings were cool. The latter was a much wanted bird with Boa Vista being one of the easiest places to see them. Both proved common throughout the holiday. After arriving at the hotel we decided to chill by the pool and no further birds were seen.
An early start to day 2 due to the two hour time difference led to some time on the balcony where the resident larks proved easy to see along with Iago Sparrows. Amongst the two species spied the previous day were large numbers of the diminutive Black-crowned Finch Larks, one of those charismatic species which only just enters the western pal but one which was common as muck on Boa Vista. They were easily seen only 50 yards from the balcony. Whilst watching I noticed a small falcon fly into the opposite block - it was a female Alexander's Kestrel. This distinctive subspecies is likely to be split and would be an island endemic. 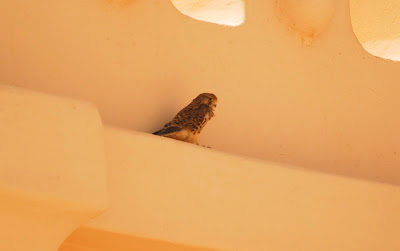 As Isabelle was in the pool the whole time she needed an afternoon nap each day and this was a brucie bonus for me as my wife wanted to read on the balcony with her new present from me, a Kindle. Cunning, eh? So U went for a walk and discovered a small lagoon behind the beach about 0.5km to the east toward Curral Velho. Here I found c10 pairs of Kentish Plover and 2 pairs of Black-winged Stilt with three fledged young. Passage waders were very much in evidence with a single Ringed Plover, Curlew Sandpiper plus 3 each of Sanderling & Turnstone in a variety of plumages. The Curlew Sandpiper was in almost full summer plumage. A Spectacled Warbler of the Cape Verdian endemic race was flitting in the bushes.
Day 3 produced the same balcony birds with all 3 larks and the Iago Sparrows in the flower beds. I noted a massive wasp which proved to be pretty common plus some jewel like beetles in the plants adjacent to the balcony. As I was watching these, a Brown-necked Raven fly past. 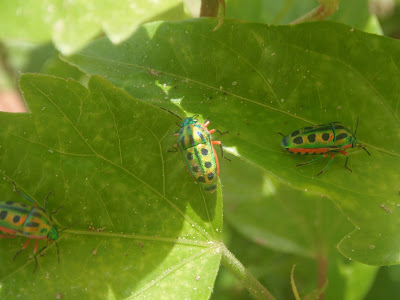 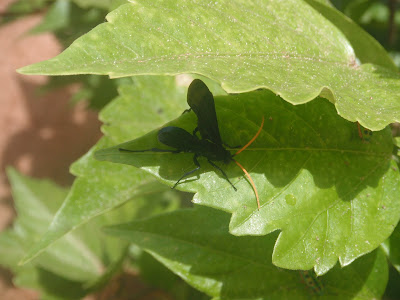 A walk on the beach provided a lifer in the form of 8 Brown Boobies. An incredible bird which is tricky to catch up with in the WP. These were seen in varying numbers everytime I went to the beach and bred on the nearby islet of Ilheu do Curral Velho. 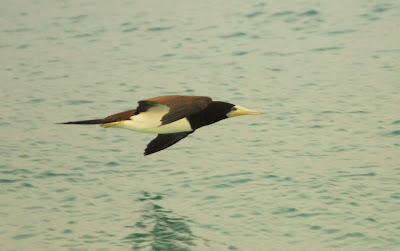