I finally, finally managed to catch up with a Firecrest today. 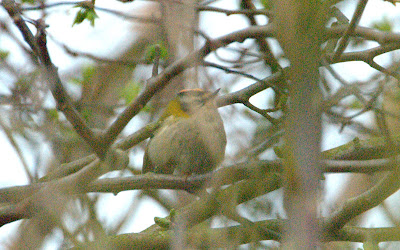 It has been my biggest UK tart for a long time so when an early finish allowed me to get down to Spurn I took it and was damn pleased!

Yesterday was a good days surveying with 9 Whooper Swans at Patrington along with several hundred Dark-bellied Brent Geese. A Peregrine passed through unnoticed and perched on the floodbank. 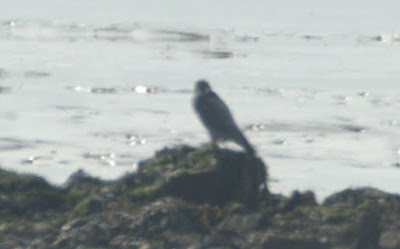 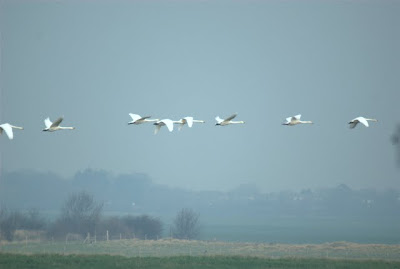 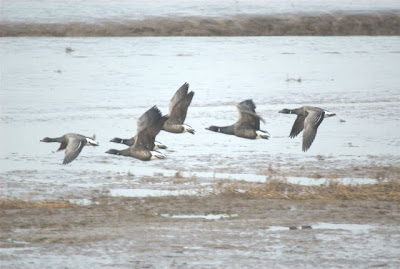 Today I was at Sunk Island, a few miles from Patrington. Before leaving I managed a couple of Chiffchaffs in the garden. Arriving at Sunk Island I was greeted by the birding regulars including Garry Taylor. The counts for the survey were poor but whilst rambling about I found a Brambling, Little Egret and best of all a Sand Martin. Whilst I was ambling back for my last count 2 Short-eared Owls started fighting over the saltmarsh. They even called - not something I had heard before. 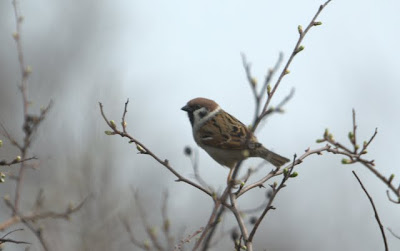 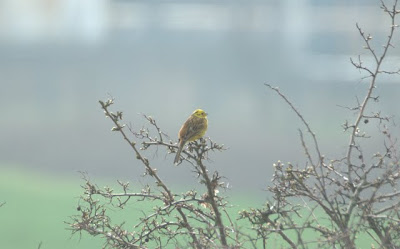 Decamping to Spurn at last orders had its effect as I managed to refind the Firecrest along with a Swallow. Very pleased with myself and like the Bluethroat another bird I had only seen briefly before abroad. 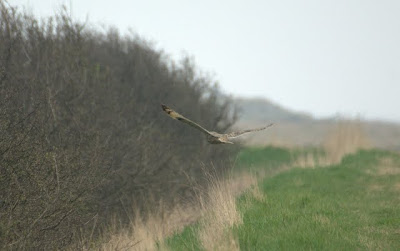