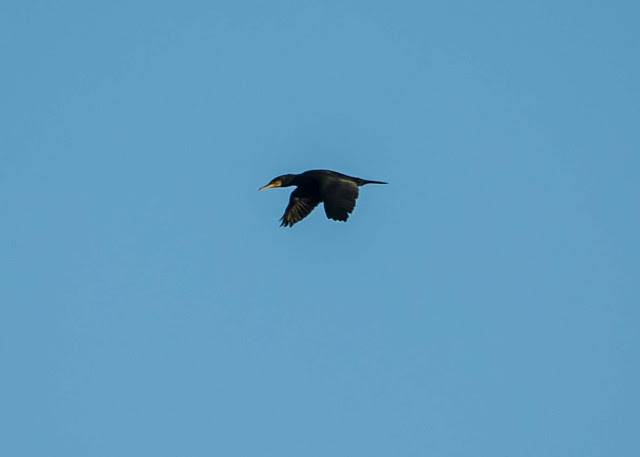 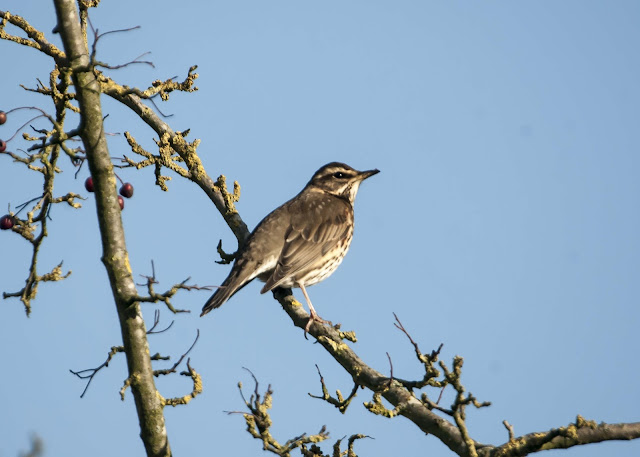 I finished up with 8.5km under the belt and added Lapwing, Grey Partridge, Pheasant and Skylark which whilst unexpected were nice but the Grey Partridges especially were smart. No sign of any Bullfinches or Reed Buntings but I am already on 56 on my patch foot list. Not a bad dry run at all. The mill pond down by Wansford was certainly the most interesting that I saw.
Posted by James at 23:06