I have taken on another patching challenge for the coming new year. This time it is the brainchild of Aberdeen's finest. And Fat Paul Scholes. Over on the new blog Patchwork Challenge the details are in evidence but basically it is find as many species as you can using the birdguides rare-ometer as the scoring system and double points for self-finds of scarce or rarer birds. Unlike the foot patch challenge this seems to require actual decent birds so I have opted to use Barmston and have defined the patch to fit with their 3km limit.

So it is all of Barmston south of the road to the drain and the coastal strip north to Fraisthorpe and south to Ulrome plus the caravan site north of the road in Barmston. Previous decent finds there have included Rough-legged Buzzard, Glaucous Gull, Red-necked Grebe, Black-throated Diver, 1,000+ Little Auks, several Short-eared Owls and plenty of Snow Buntings and Twite so plenty of potential for something even betterer. 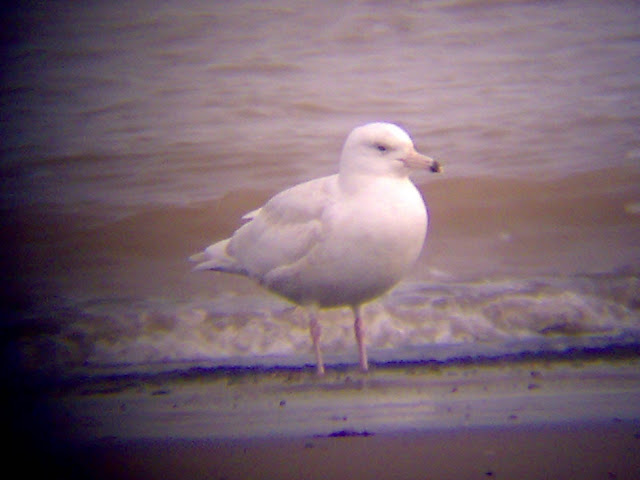 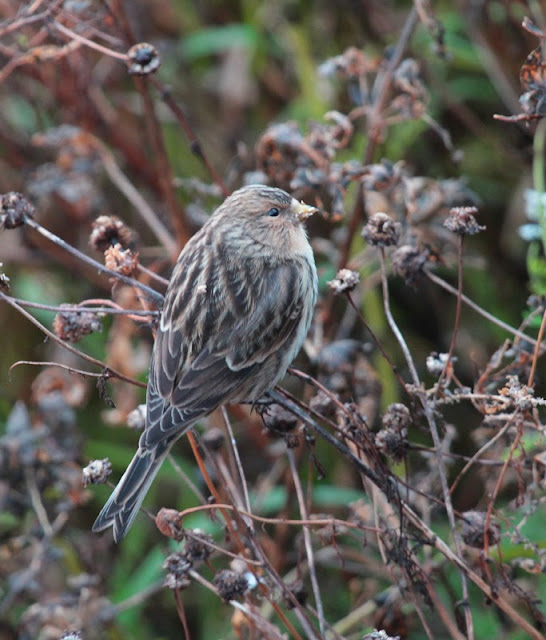 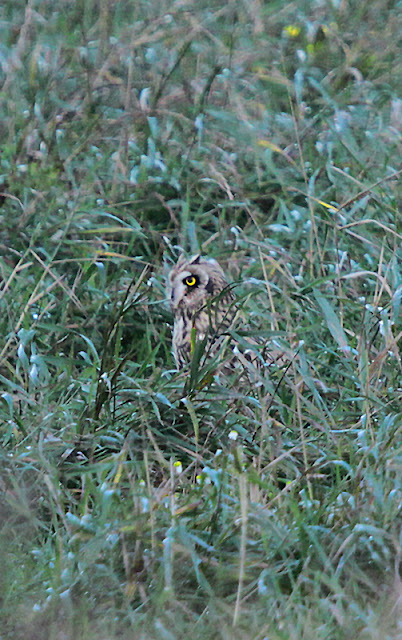 Now there is a twist in that people with established patches will have their patch list score graded as a percentage of their average previous 3 years scores to enable comparability between patches (and patchers). I wont be able to enter that this year as I have no comprehensive data for the patch having watched it sporadically. Fingers crossed for the BB rare!
Posted by James at 08:05