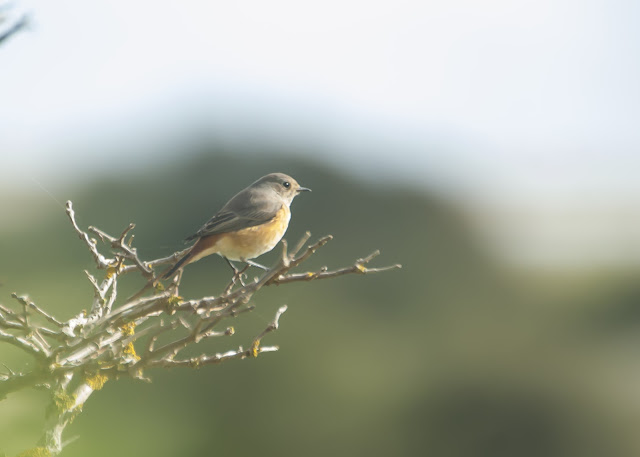 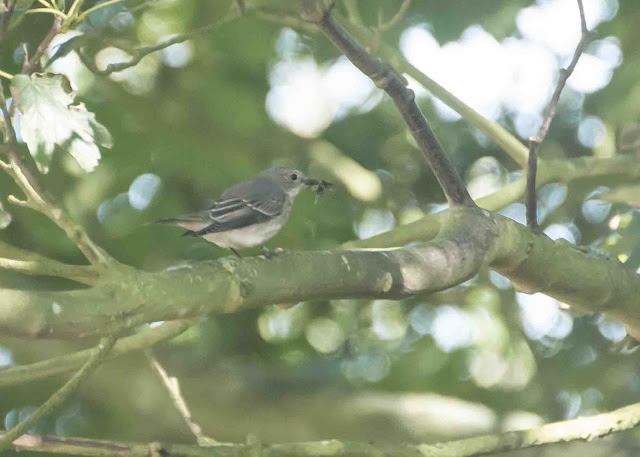 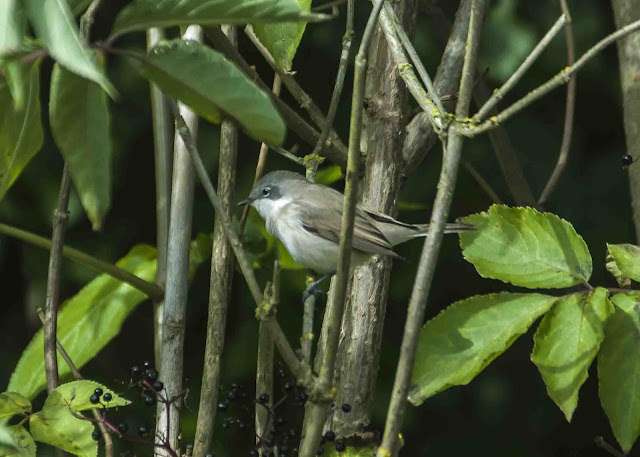 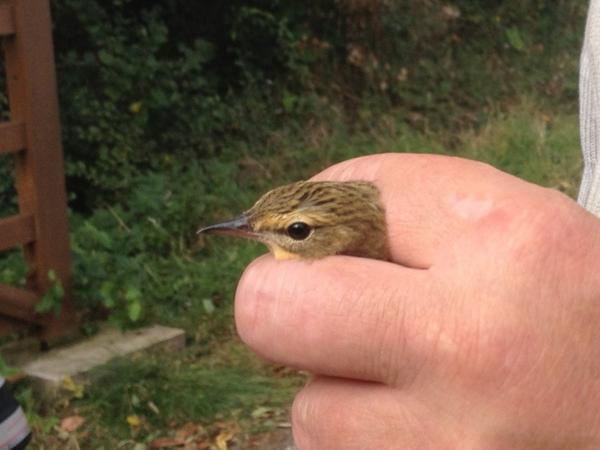 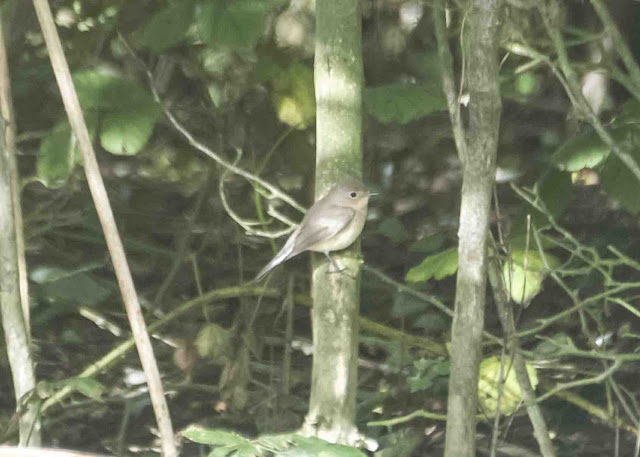 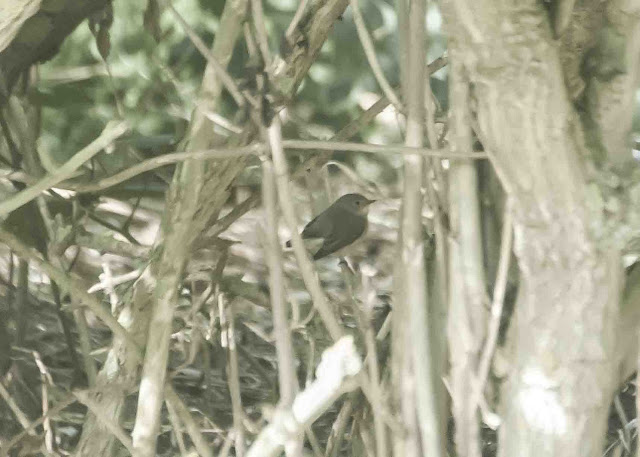 The two RB Flys are probably different birds.
Posted by James at 22:36