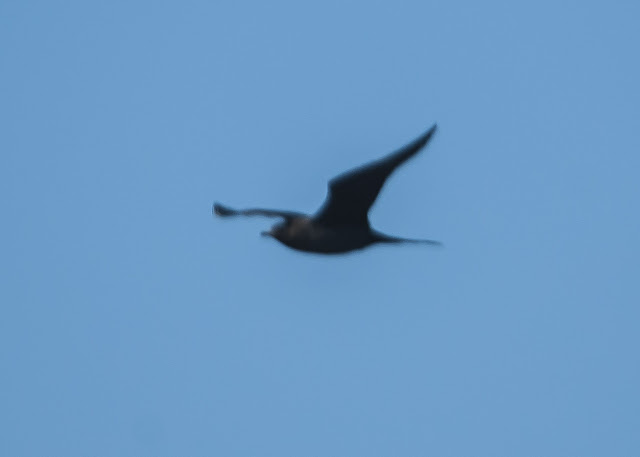 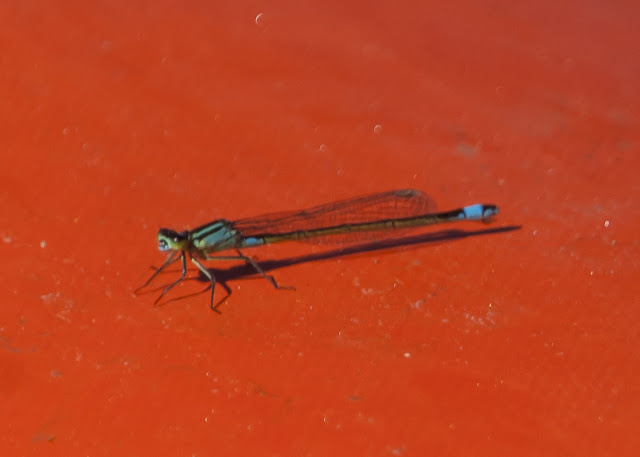 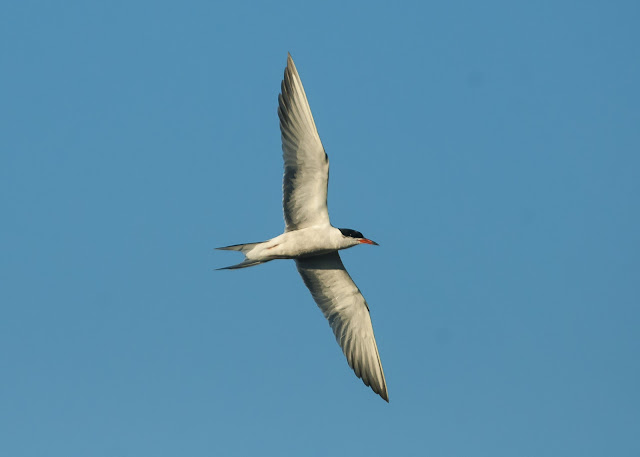 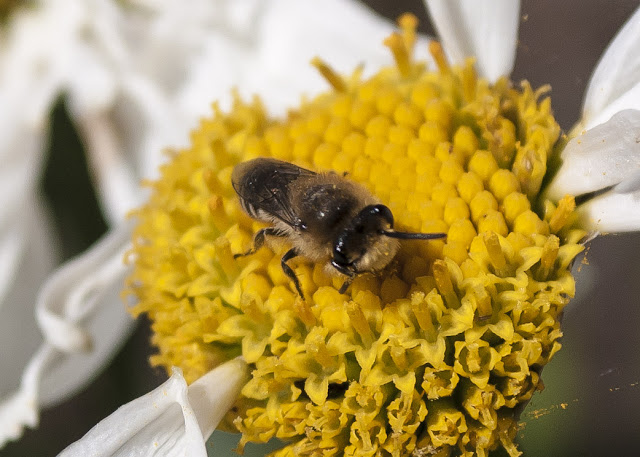 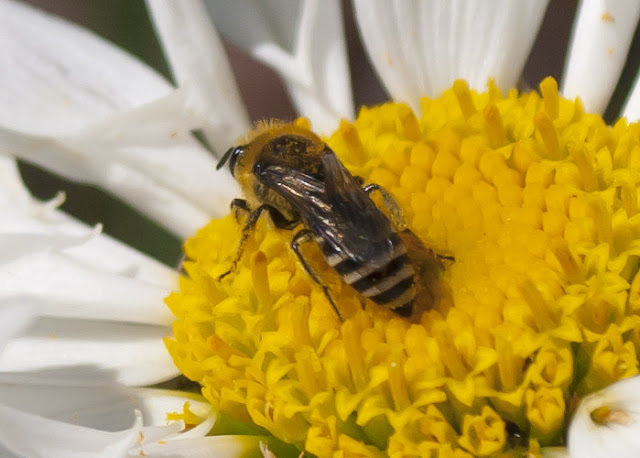 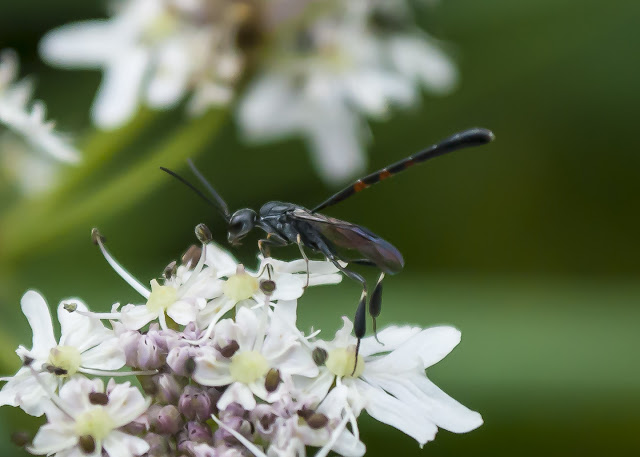 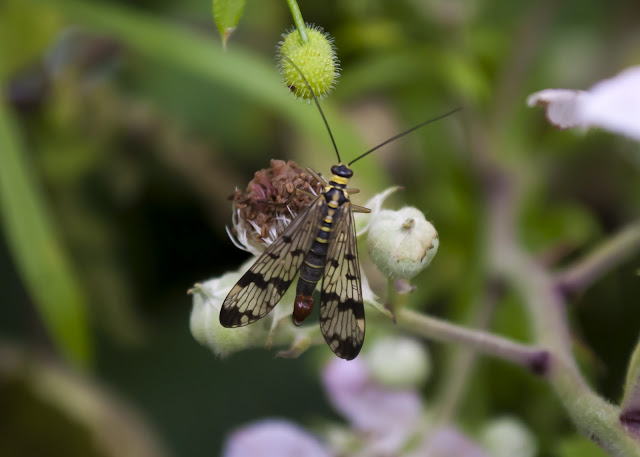 This week I did my low tide counts around the Humber and managed a few Common Terns as well as some Broad-bodied Chasers. Not a lot on the wader side of things with Curlew and Lapwing being the most exciting. Not even a med gull.
Posted by James at 21:18