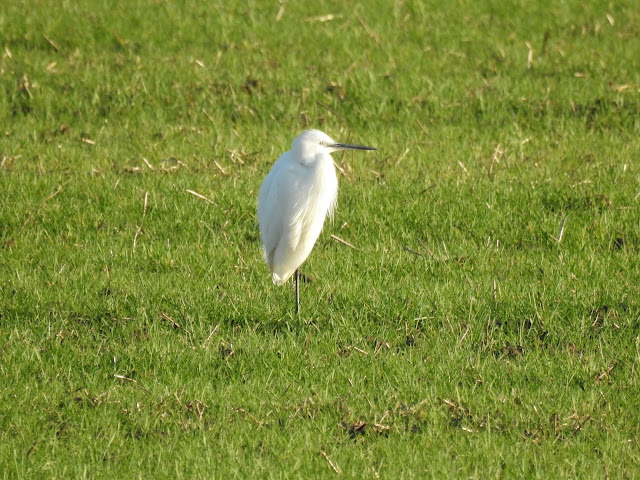 I failed to get out and about this week but a couple of pleasant days meant I meandered through the village. A walk down the Nafferton beck produced the expected Little Egret and a bonus Green Sandpiper whilst Dunnock, Blue Tit and Great Tit were more expected fare. A Coal Tit on the Spittle Beck feeders was a pleasant surprise. They are about in this area in winter, breeding in leylandii nearby, but they aren't reliable due to small numbers.

This weekend gone I headed to Ulrome and despite grim weather added a few species to both the video year list and the Patch year list. Not really enough to produce a video but I am down in Somerset this week so hopefully I can see plenty down there. 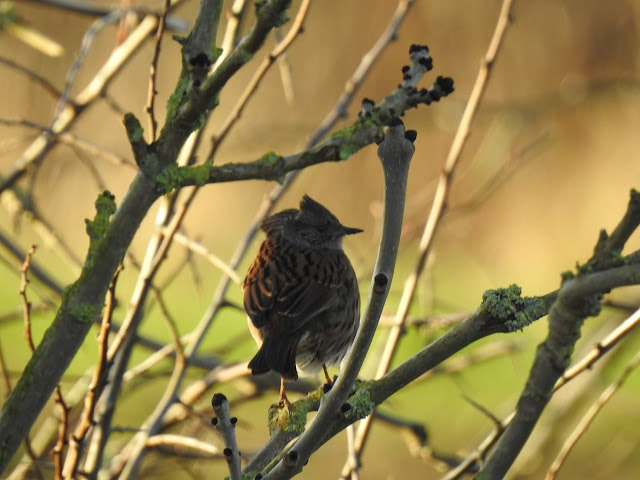