After a couple of days Tom and I went for a roadtrip along the New South Wales coastline starting at Bateman's Bay and finishing in Sydney via a couple of nights camping in the ACT coastal territory at Jervis Bay. We pulled out of Canberra and headed 3 hours east to the closest bit of coast. As we nattered city turned to suburb which in turn became ranch and later woodland. Grey Kangaroos were everywhere, plague proportions and this was evidenced by plenty of roadkill. Also evident by abundent grizzly remains were a lot of Foxes. I knew they were a problem but I didnt get a handle on the scale until this journey. I saw little of note really on the way across but arriving at Bateman's Bay saw my first proper Austalian Pelicans on the lamp posts. Silver Gulls were also apparent but alas the only other delight was a very pleasant coffee and the warming sun as the mercury crept up. Upon leaving the cafe it was soon apparent that I was wrong and there were birds here, as loads of Rainbow Lorikeets exploded from tree to tree. This was a new one although very much expected.

A walk along the beach in the header at Murramurrang National Park just up from Durras North was certainly spectacular with the sub-tropical rainforest spilling onto the sand. Snake tracks abounded and there were enormous conehead-type crickets in the grass along with standard flavour grasshoppers. In the trees my first New Holland Honeyeaters and Little Wattlebirds were in evidence whilst offshore were a plethora of Australasian Gannets and Crested Terns. We pushed on to Ulladulla after a chill on the beach and filled ourselves with lunch. On this holiday I was fully onboard with the Aussie take on burgers. Guac and Beetroot deserve to feature. Suitably satiated and caffeinated we ambled on to our eventual destination in Jervis Bay, the Booderee National Park. We were camping (and the tent was suitably watertight to prevent encounters with overly venomous trespassers). After setting up a Laughing Kookaburra landed right next to our pitch on a perch. These were so common and when we went to the bottle-o (off-licence) there were 7 on wires above the car together. A walk down the whitest beach in the world was mindblowing, especially as the sand squeaked when you walked on it. It was also amazingly fine like icing sugar which was very pleasant to wander over. Whereas Durras North had been littered with Portuguese Men O'War, here in Jervis Bay there was nothing so we had a little paddle. In the trees were White-cheeked Honeyeaters and the rather more impressive White-bellied Sea Eagle flew overhead before alighting in trees. A Great Cormorant past was my first of the trip.


An evening of more food in Huskisson followed by beer and possums shuffling and squaking round the site ensued. As the light was dropping giant Yellow-tailed Black Cockatoos glided over majestically. These were a regular feature and flew so slowly it was as if they were on a string.


The second day started with a wander around the National Botanical Gardens - coastal branch. Here there was ample evidence of termites as hollowed logs abounded. Walking through the forest added Brown Gerygone and the rather more exciting looking Eastern Spinebill whilst on the lake were my first Australian Little Grebes. A Lewin's Honeyeater was flitting amongst the trees as we left this planted woodland. We moved onto the drier woodland at Steamer's Beach where there were plenty of Jacky Dragons


The walk at Steamer's Beach was remarkable. It was 31c and the forest was baking. Lizards skittered everywhere and there were some big python tracks across the trail. More Eastern Spinebills and some White-throated Treecreepers abounded. We walked several miles to the beach shown above where we watched a couple of White-bellied Sea Eagles circling. The signs all said no swimming - Great White Sharks! The beach and area is known for breeding Fur Seals which brings in the sharks but I guess we missed the breeding season as there were no seals and no obvious sharks (I asked my brother to bait them in but him rather impolitely declined). More food, more beer and more possums followed along with a Wallaby by our tent.

Our final day of the trip was a run up the coast via Kiama to watch the blow hole and Scarborough for a delightful lunch before finally rolling into Sydney to do the tourist thing. Before leaving camp there was a female Leaden Flycatcher in the trees above. We were soon taken aback somewhat as the folks on the next pitch were moved on with concerned looks as 4 rangers surrounded a pile of leaves with a big sac and some litter pickers removing the leaves 1 by 1. We watched for 10 minutes but soon we were bored as the anticipated Red-bellied Black Snake failed to materialise. A little concerning to realise we had been wandering back and forth past it all night!


The Blow hole was a little underwhelming as the sea was very flat due to drizzle but I did see a few 'blows'. There were some lovely Crested Terns on the rocks and squawking away in the trees were a gang of Long-billed Corellas. 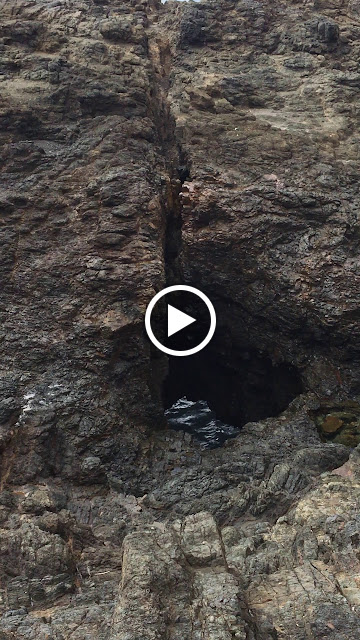 Aside from being beautiful (apart from Wollongong) the drive to Sydney was uneventful aside from my first Eastern Cattle Egrets. The views at Scarborough were amazing and pretty soon we arrived in Bondi Junction. Not the ideal location for site seeing but a compromise due to the pelagic I was taking the next morning. We headed to the harbour getting our photos of the Sydney Harbour Bridge and the Opera House before embarking on a jolly pleasant session on the beer. Oh and yes we inadvertently packed matching outfits. Oops. 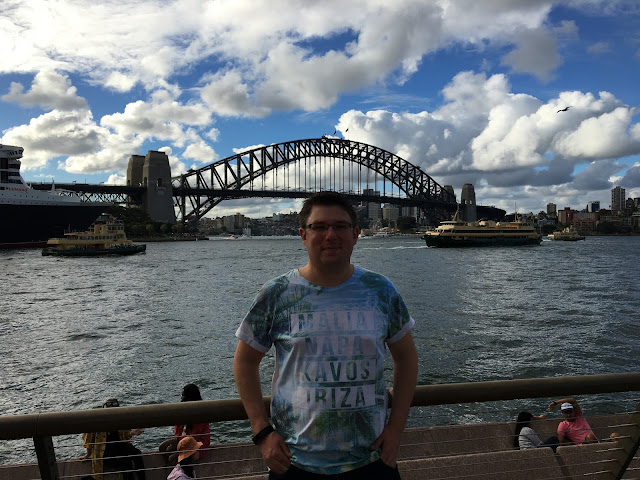 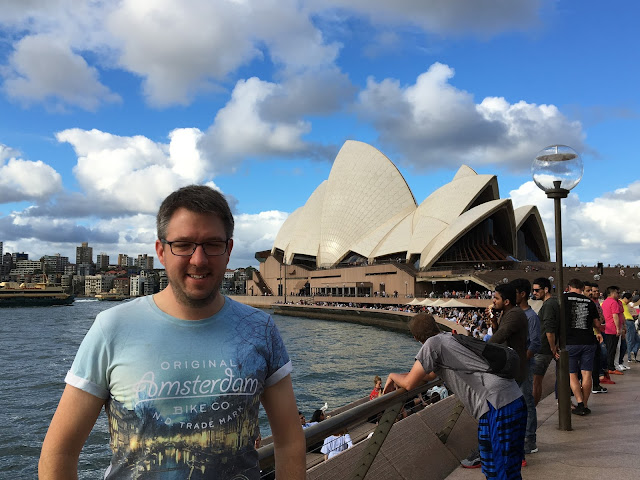 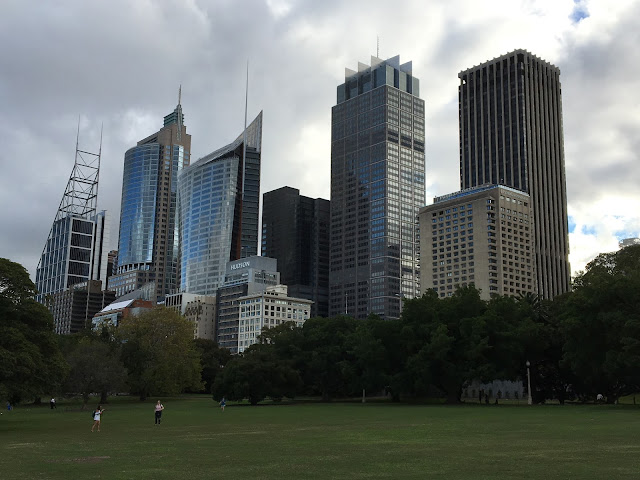 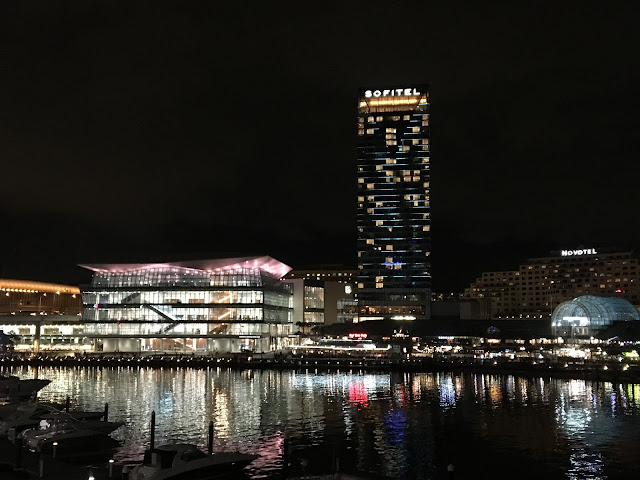