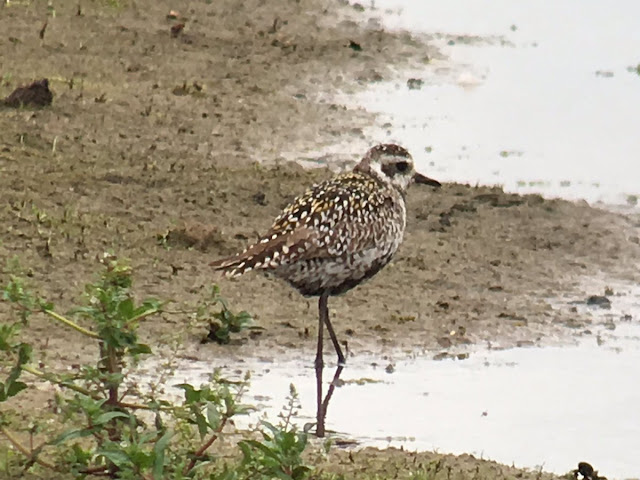 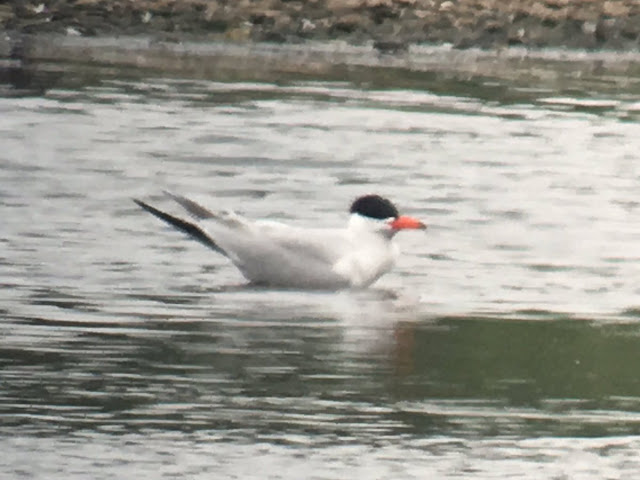 We also celebrated my Mum's 60th birthday and despite a Dad shaped hole in proceedings we all enjoyed the festivities very much. And talking about Dad, I'm doing ok I guess. Not great as I'm prone to a cry and it doesn't take much to set the waterworks off. I miss him immensely and I'm having all the thoughts of nihilism and my own mortality that inevitably follow but then I look at my kids and I strive to continue to make him proud. One of the ways I'm doing that is going to Australia to visit my brother Tom and his family and my new godson Patrick in the new year. Another is finally making a commitment to look after myself better. I'm 35 years old and 3 stone overweight. This can't last or I will follow my father into an early grave. We have reached the end of the summer holidays and I have made a couple of pledges to myself. 1) to lose the weight 2) to stop hobby birding after new year until there is a 13 at the front of the scales and 3) to eat a better diet. This is all pretty tough as I live a somewhat transient lifestyle but prior to my father's illness I had lost a stone and got somewhat derailed by it all subsequently. Wish me luck or the blog may get even quieter in the first quarter.
Posted by James at 20:55