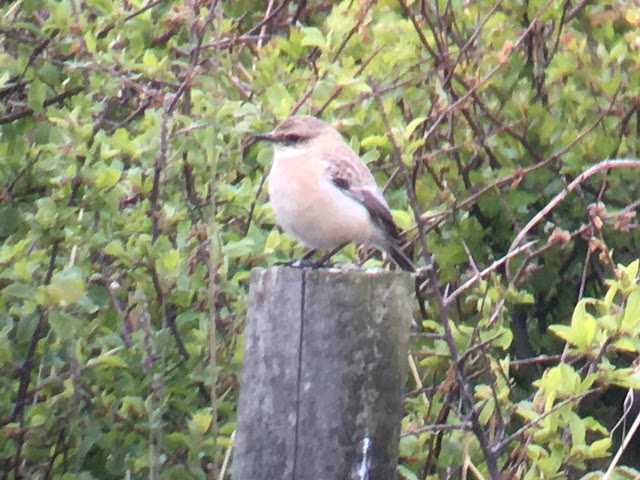 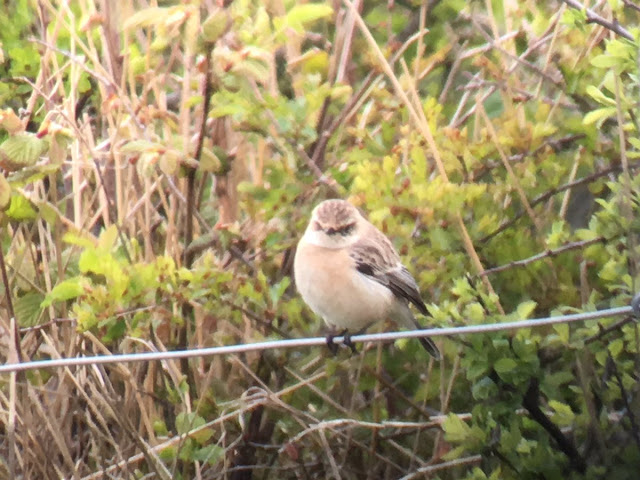 A Swift hawking by Highcliffe Manor was my first on patch this year after seeing a couple in the week around and about. A trip to Thornwick Pools failed to locate much of interest but news of a Wood Warbler at South Landing had me speeding in that direction post haste. I failed to see the bird but I was the only person who wasn't on site as it was found to hear it sing as a couple of penny spins were let go before it melted away. Good enough for a patch year tick anyway...
Posted by James at 20:34