I have been somewhat under the cosh in my spare time setting up the 2015 edition of Patchwork Challenge. This has eaten into my evenings, weekends and even sleep. We seem to be nearly there and with nearly 500 entrants and 300 with scores submitted it marks a massive expansion. Additionally I have been doing fieldwork all over the north with this Mountain Hare and a Viking Gull on various surveys. 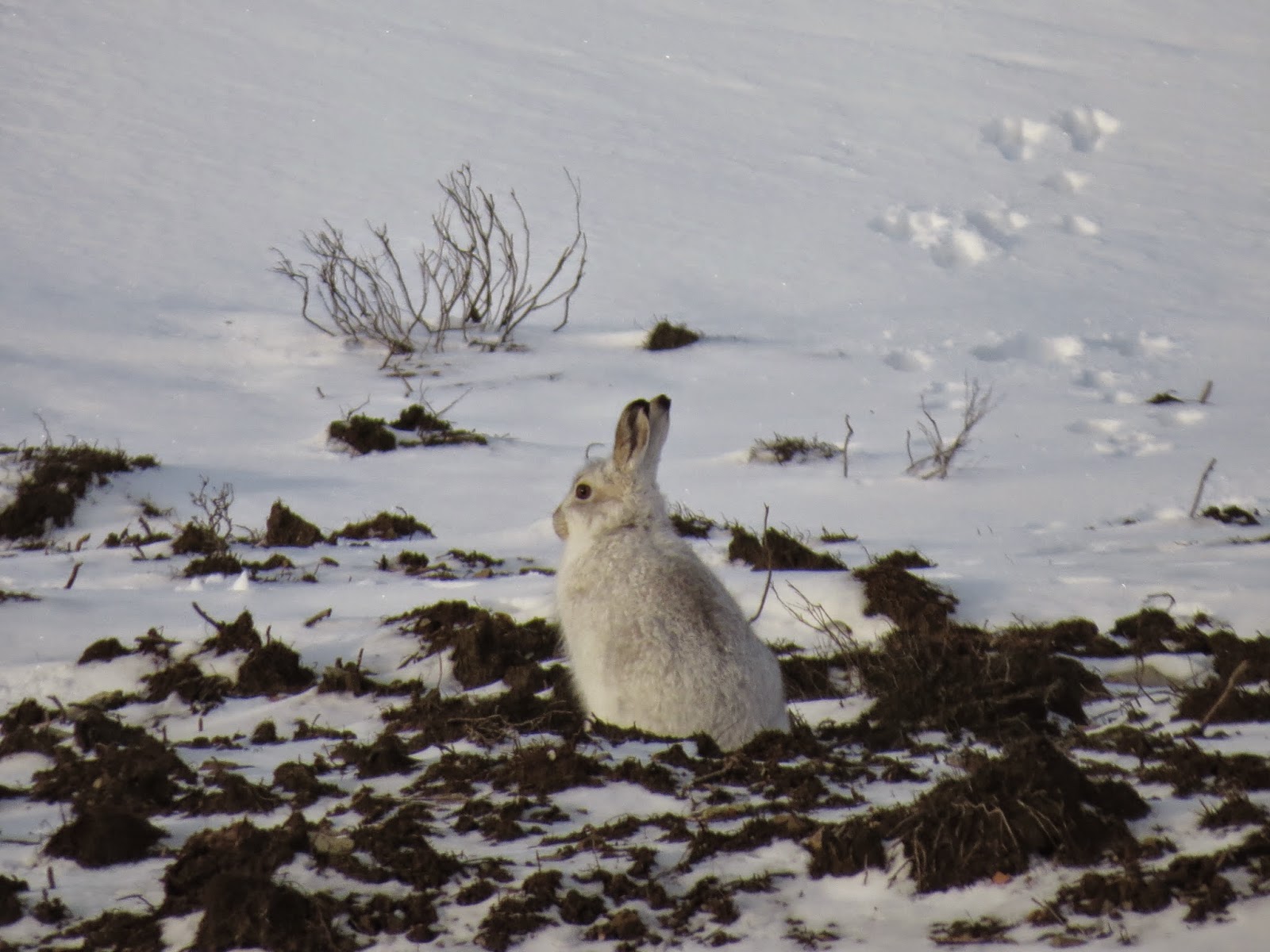 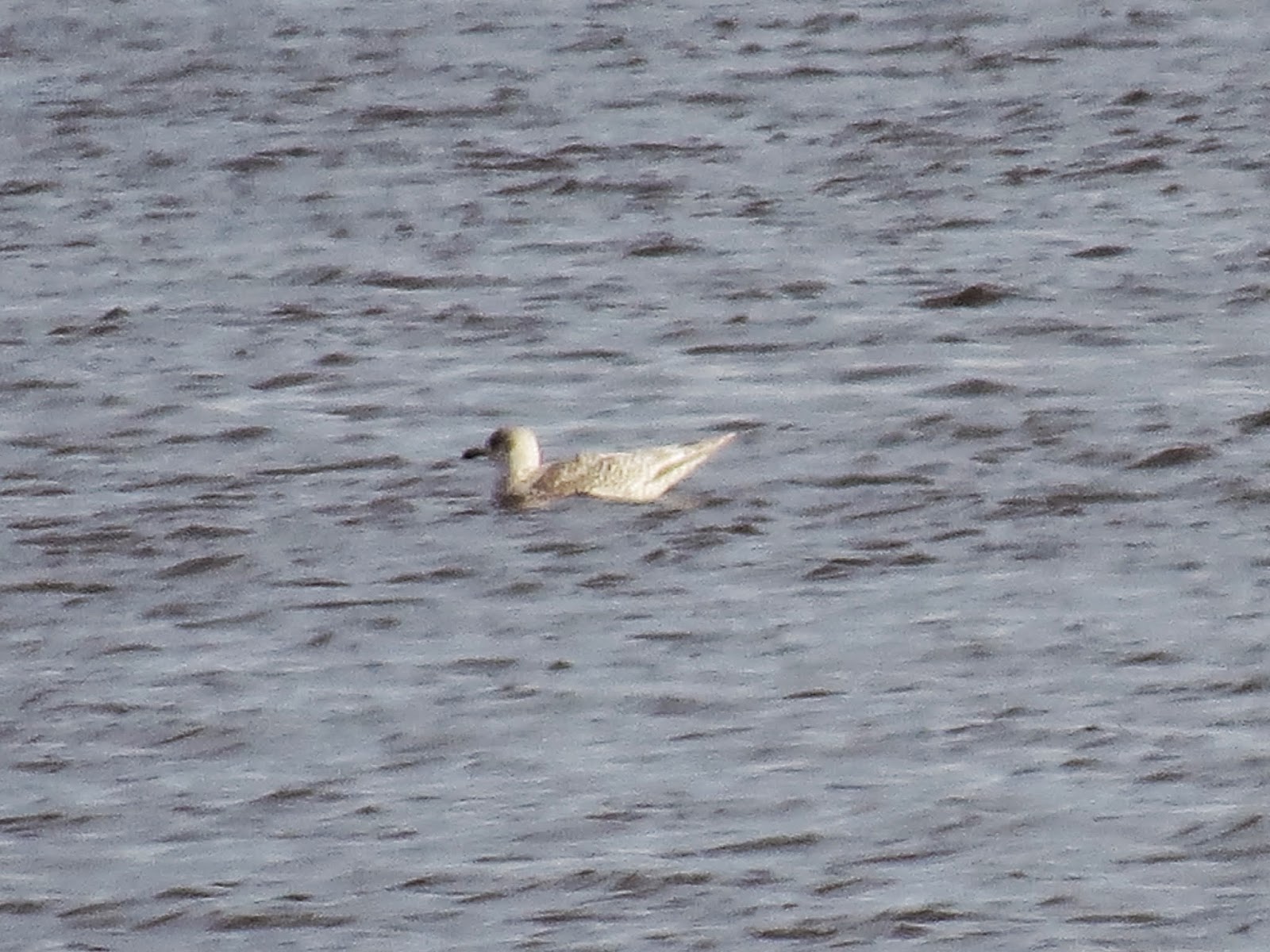 Despite these exciting times I have managed a little birding with Red-necked Grebe at Barmston the highlight. On that same morning I had about 10,000 auks south - it was super busy! This was last Friday before I started work now I am able to work from home occasionally. On the Saturday I managed to connect with the Black-bellied Dipper at Harpham, a mere 2 miles from home. And so did Abby! My youngest accompanied me as we wandered along Kelk beck watching it and an accompanying Grey Wagtail. 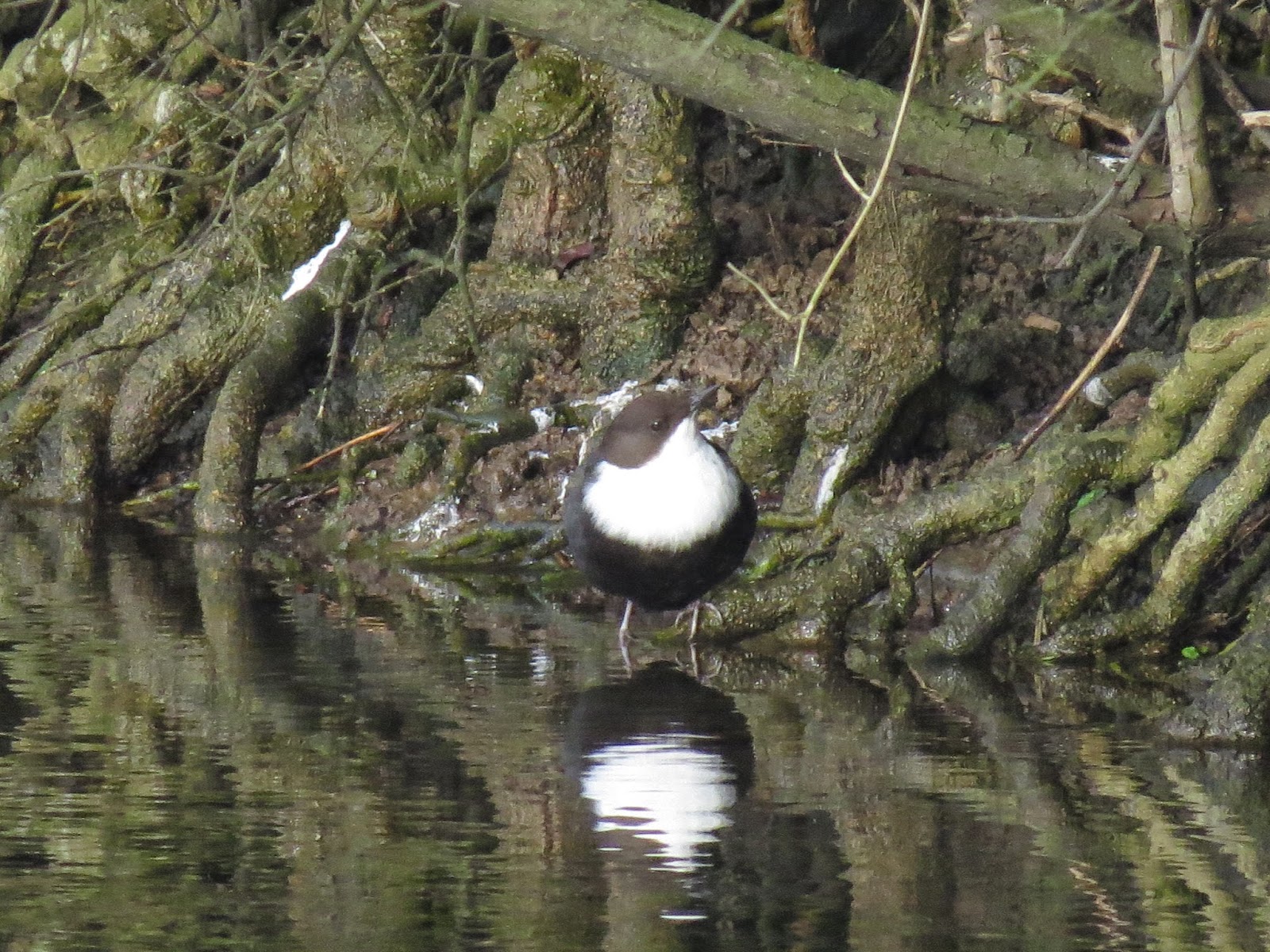 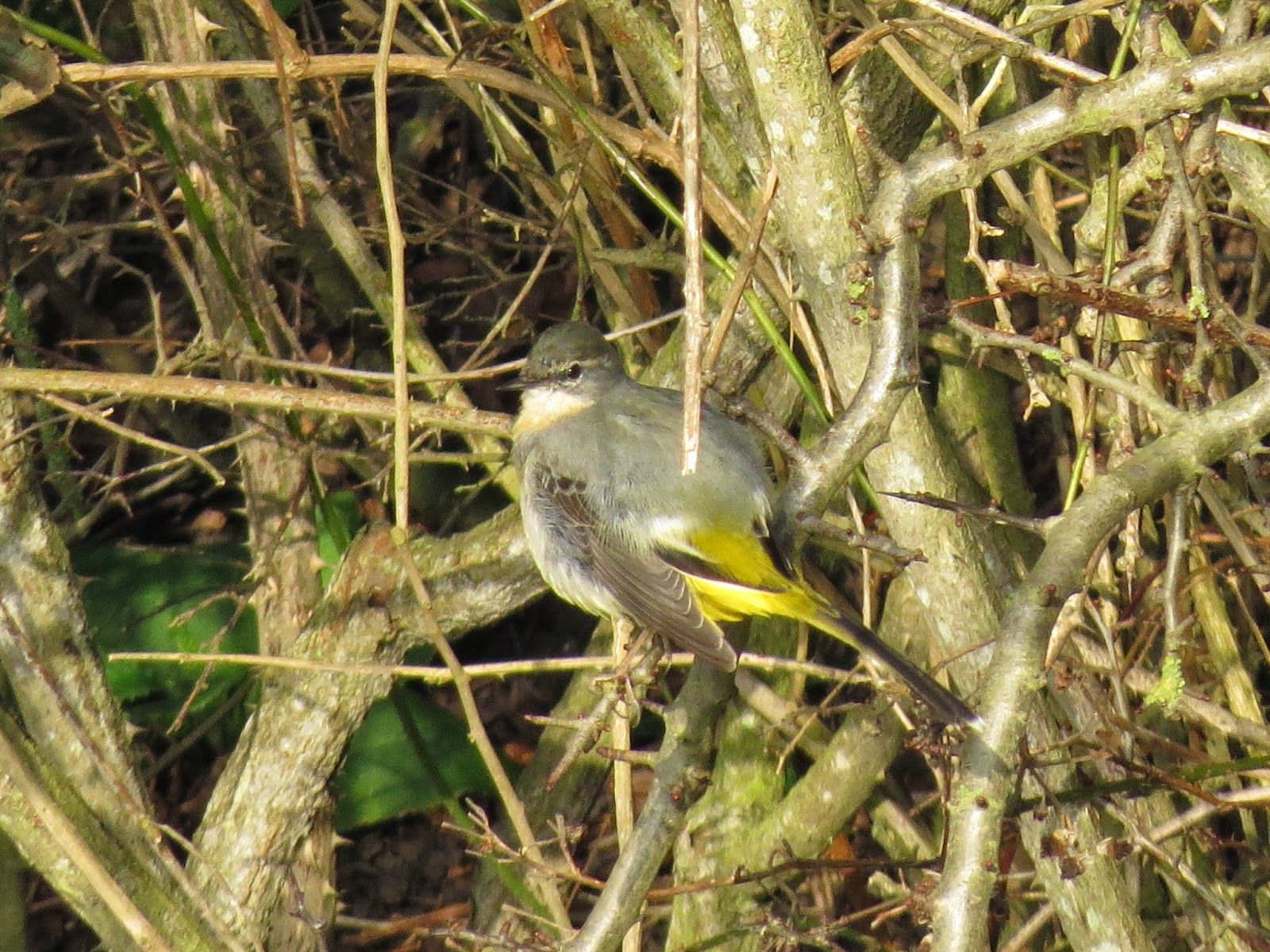 On the Sunday we were messing about in Filey in the afternoon and as recompense I was allowed to get a quick view of the Surf Scoter that was hugging the Brigg. Sadly I was on top of Carr Naze...

Today after some dawn work we tried for the geese at Widdrington but I failed to connect with the Ross's/Barnacle or Tundra Beans. We did manage a walk at St Mary's which added Wigeon, Purple Sandpiper, Sanderling  and a few other odds and sods taking me to 45 species and 50 points there. A quick sojorn to Rising Sun failed to add any owls but I managed to pick up a Mediterranean Gull on Swallow Pond.
Posted by James at 22:04