Im still hanging on here albeit by the skin of my fingertips as two weeks into a stinking virus I am still feeling pretty shoddy. Despite this I have seen some cracking stuff since I last checked in. I was in Somerset in late March and a trip to Shapwick Heath NNR coming in from the 'other' end brought with it a flock of 30+ Chiffchaff including 3 Siberian Chiffchaffs. In fact the first bird I laid eyes on looked great and then gave the very flat peep call which drew another classic buffy job with an all black bill in. Soon joined by reams of colybita we pushed on only to find a further bird in a big group round the corner. This didnt call sadly. We also managed three booming Bitterns and three Great White Egrets which are pretty standard down there.

The next day we were killing time waiting for our plane back to the North-east and had a meander up to Slimbridge. On a Sunday...good grief it was mental! Despite this there were massive numbers of decent birds with Bewick's Swans, European White-fronted Geese, Ruff and Barnacle Geese for the yearlist as well as a Little Stint I missed. One of the plastic cranes was stood in the middle looking like an escaped pet but a fly by Peregrine was pretty awesome. Some of the wildfowl were inches from the hides seemingly not bothered by the thousands on the other side of the shutters. 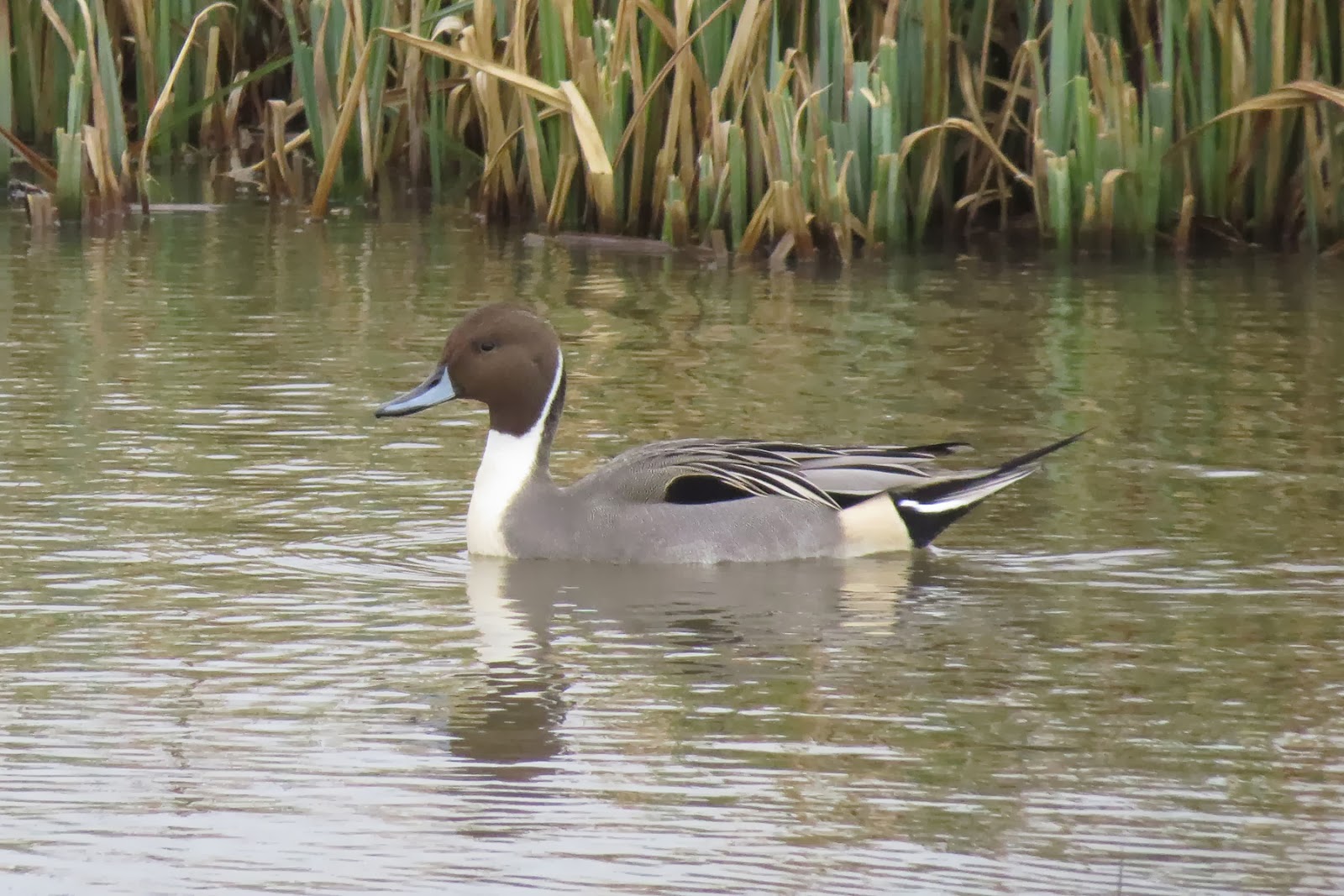 A quick trip to Barmston on the last Monday of February marked the start of me feeling cack but despite this I managed to add a few species to my PWC list with Mallard, Teal  and Grey Partridge all falling to my point scoring cannon. Best though was a Kingfisher flying up the drain...maybe they will breed this year. 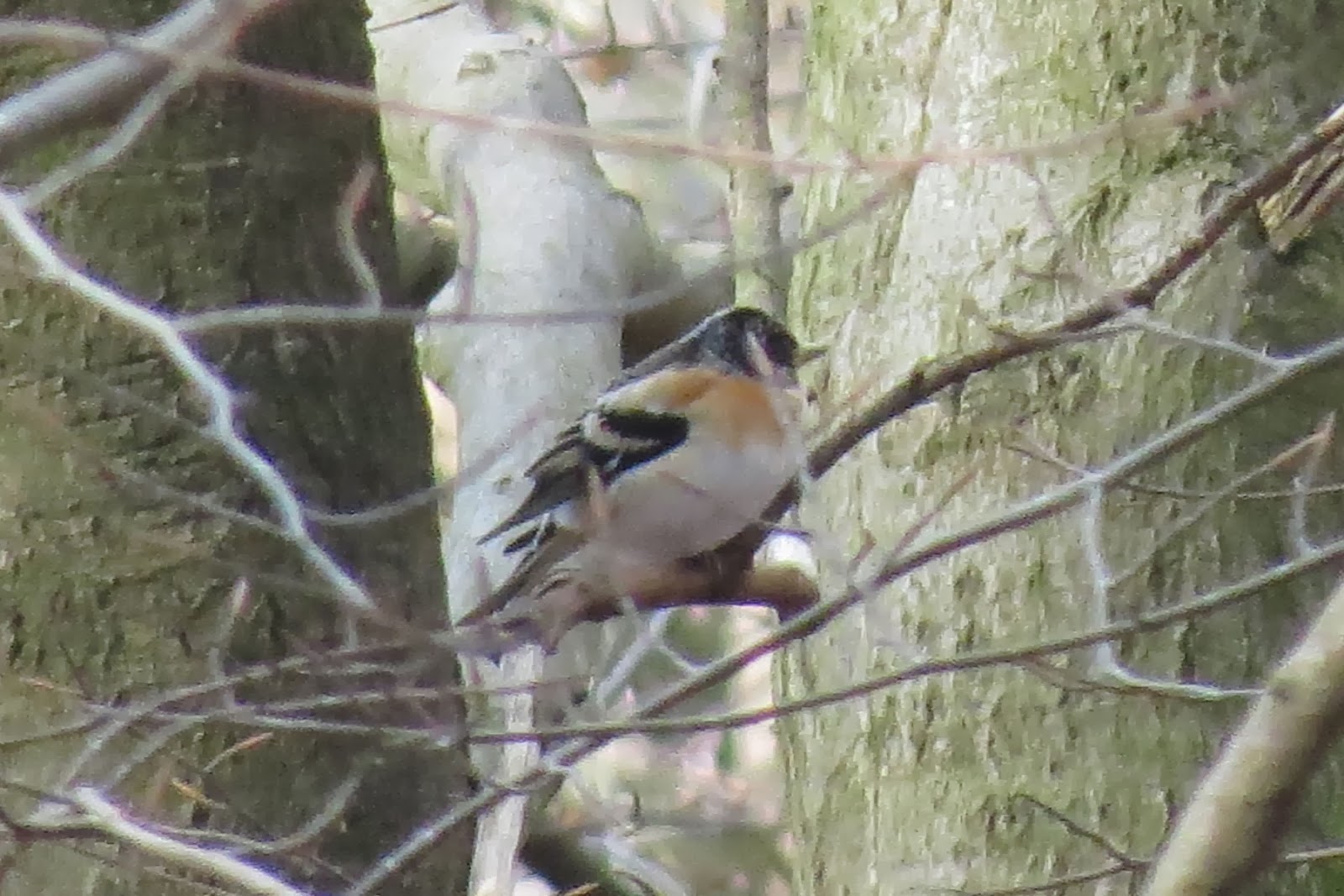 Last week I was in Somerset again and again some free time saw us twitching. First up was some pretty epic dipping with Great Grey Shrike, Ring-necked Duck, Glaucous Gull and Kumlien's Gull all missed with the recompense of a couple of first winter Iceland Gulls, my 4th and 5th of the year. The following day and we headed to the Forest of Dean where driving along we had scores of Mandarin. Loads of Boar sign failed to produce any sightings but doodling along Serridge Ridge proved productive for me if not my colleagues as I managed to see two Two-barred Crossbills  flit down to the valley below. Sadly the others got arse end views. Plenty of Brambling including the beast pictured above and a couple of Common Crossbill. My finchy fumblings werent finished as a Hawfinch bounded towards its roost at dusk. John B managed to see that thankfully...

Me and John dipped the Richard's Pipit that had been knocking about but I managed a brief video of a Short-eared Owl at the new Steart reserve. All pretty awesome. Which brings me to today where I have moaned and groaned about how crap I feel. Im so cool.