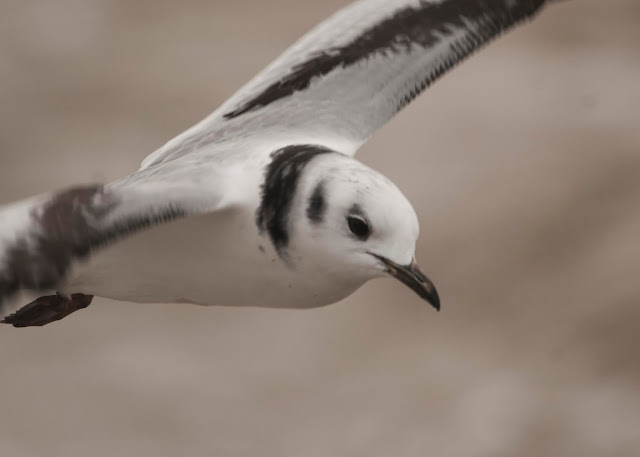 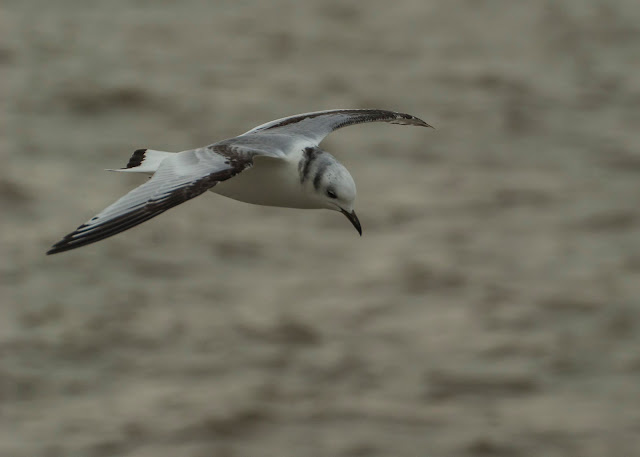 Tomorrow I go Wolf Watching!
Posted by James at 21:47