So there I was, In Redcar going 'Oh fuck, what is this place?'. The sight of leisureware and ashtrays outside shops suggested that the place was somewhere in the late 90's. It was infact the beautiful coastal resort of Redcar. Obviously. Now I didn't let this get me down as it is adjacent to the ugliest migrant trap known to man - South Gare. Which is all Yorkshire of course. Except if you list Cleveland or Teesmouth...

After checking into the crappest hotel ever we headed to South Gare. Cant remember the name of the place but the tagline was 'Probably the best hotel in Redcar!'. It certainly was comparable to Carlsberg - piss poor and I fear for the other establishments if this was the best. We came across my first Wheatears of the year and a couple of White Wagtails including the one featured above which I guess is a 2CY female due to the slightly streaked coverts and diffuse edge to the hood. Pale rump though. A few Purple Sandpipers were kicking about on the beach and Eider were offshore. It was extremely windy so we headed back to fill our stomachs. 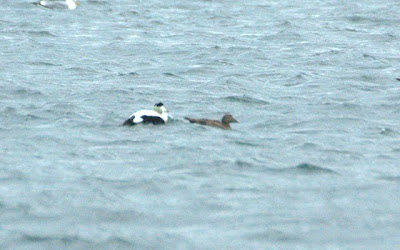 The surveying was uneventful apart from a few chavs throwing stones at the gulls. Nearly 1,000 Knot roosted on a pontoon but apart from this a handful of Sanderling were the highlight. Over the three days there was a light Meadow Pipit passage on a morning culminating in 65 west on the last day along with my first 2 House Martins, 15 of both Swallow & Sand Martin. On the third day 21 Purple Sandpiper roosted on the pontoon.

After work each day we went birding locally - South Gare & Saltholme. Saltholme on the 2nd night was productive with Barnacle, Brent and Pink-footed Geese along with plenty of Sand Martins and a few White Wagtails amongst the Pieds. South Gare on the last night was crawling with Wheatears, Stonechats and hirundines. Im pretty sure I flushed a Black Redstart but didnt get it on the deck. All the time a Peregrine kept watch from the towers above the smelter. Yes the smelter. Nice place, eh?! 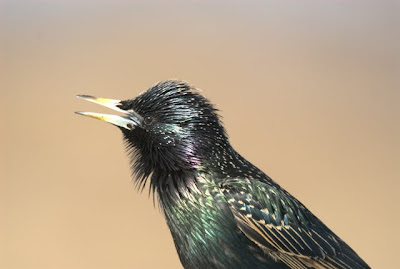 Whilst in the hinterlands of Yorkshire Birding I heard of an Osprey showing its nuts off closer to home at Arram Carrs, near Beverley. We tried for it last thing on Friday on the way home plus three times last friday. Epic fail although I did see a ton of Buzzards and my first Mistle Thrush of the year (honest) and heard lots of Willow Warblers and a few Blackcaps. Also heard lots of gripping tales about how the Osprey was feeding continuously on the ponds for several days. Doh! I had a flyover Mute giving good views which I managed to pap just about. And then there was yesterdays Purple Heron. Nice. 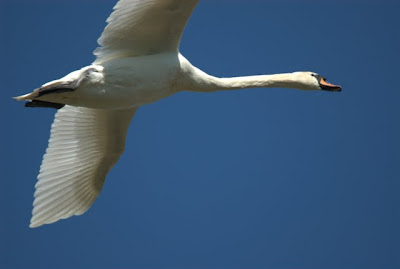